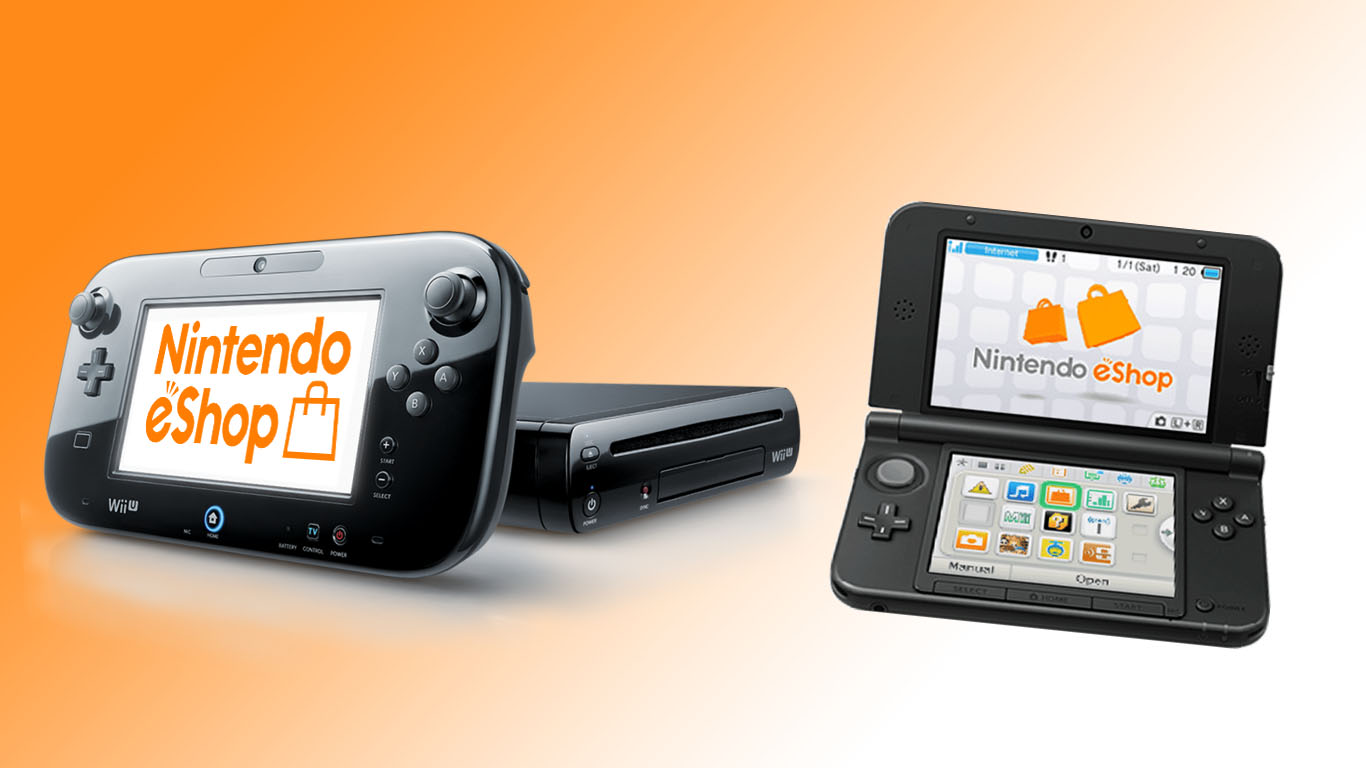 Earlier this week, Nintendo dropped the bomb on fans when they announced that the eShops for 3DS and Wii U will be closing on March 2023. This is due to the fact that not many gamers are using that service or even playing on those consoles, which is something that will happen eventually with every console. But many of the games in those shops might disappear forever, or at least until they decide to bring them back to Switch.

The website VGC made an interesting analysis of how many digital-only games might be gone for good. These are games that are not available on other platforms or that they don’t have any other means to play them.

According to their estimates, which vary depending on the region, there are more than 1,000 games that might disappear, that include:

This doesn’t mean that some of these games will not come back in a near future, but until now, Nintendo doesn’t seem to be interested in them. With the Switch Online subscription, you can play some NES, SNES, N64, and Genesis titles, but many of the Virtual Console games won’t be available again soon.

So remember, you will be able to purchase games on the 3DS and Wii U eShops using credit cards until May 23, 2022, while eShop cards will stop adding funds until August 19, 2022. You still have some time to purchase the games you want for preservation.

Here at Retro Magazine we also have a store with thousands of games, consoles, and accessories. Some are even CIB. Check our catalog by clicking right here.