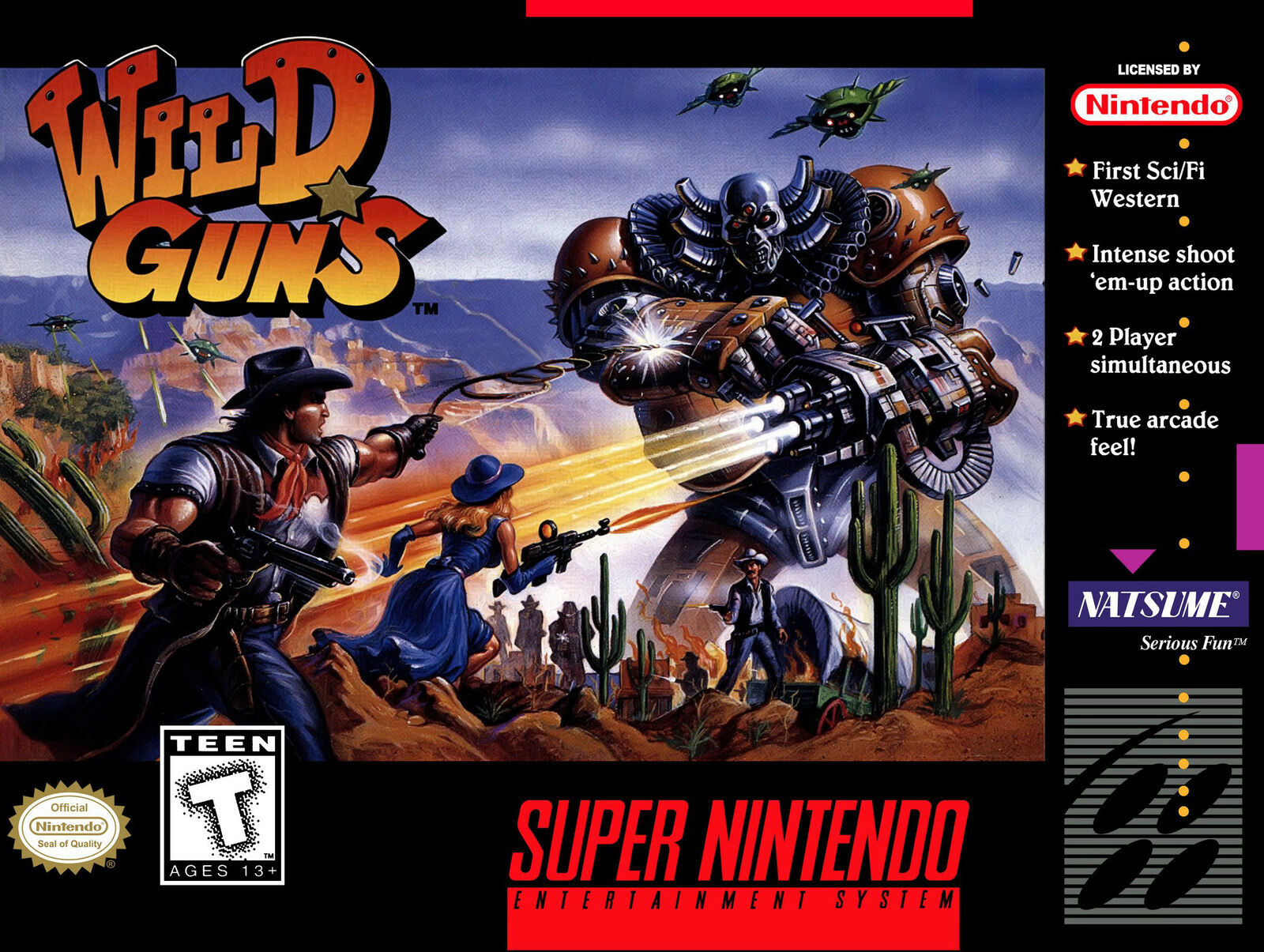 Nintendo have announced the addition of three SNES games and one NES game to the Switch library. They are:

Wild Guns (SNES) – A shooting gallery game, set in a wild west setting. For up to two players playing against the enemy. Shoot the enemies, dodge their fire and pick up power ups to proceed.
Panel de Pon (SNES) – Also known as Tetris Attack. A game with many modes. Gameplay is similar to Puyo Puyo, where you need to place blocks of the same colour next to each other to eliminate them and to make it harder for your opponent.
Operation Logic Bomb (SNES) – An overhead action game for one player, a bit similar to Rambo III on the Sega Genesis.
Rygar (NES) – A sidescrolling platform game for one player. The player uses the weapon known as the “Diskarmor”, a chain with shield attached at the end of it.

The games will be released the 20th of May.