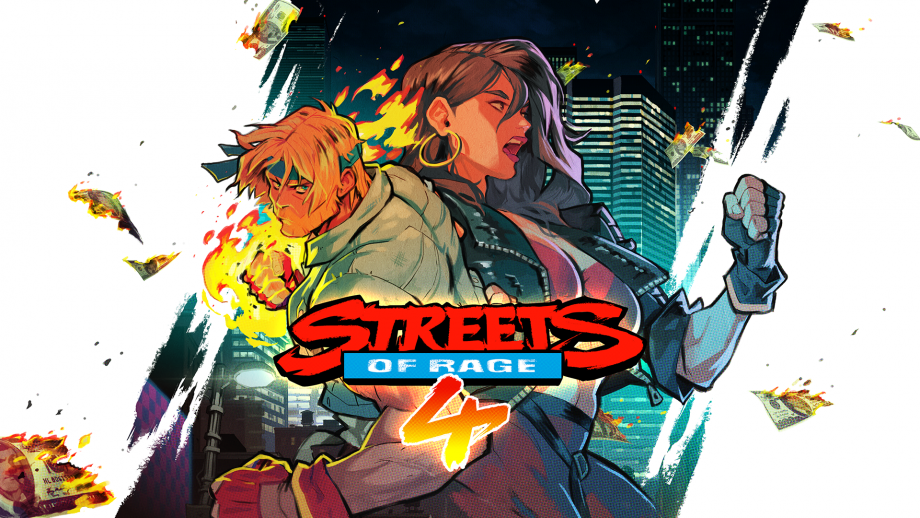 Streets of Rage 4 is coming and that is awesome. Sadly, it was not planned to be a physical release game. That little potential mistake is going to be remedied at least a little bit as a physical release is now planned. Unfortunately, it is probably going to be super limited and leave out most fans that prefer physical copies minus huge price tags.

Fans have waited a long time for this

It has been nearly three decades since we last saw a Streets of Rage game. That is a long wait. Fans have potentially gone through many life changes since the last time we saw this brawling franchise see a release. That is kind of wild and depressing at the same time.

Well, at least Axel Stone has in Streets of Rage 4. Axel has gained weight, grown facial hair and surely learned a few new moves. Aging is against the rules of entertainment and by bucking that trend I am at least interested in seeing what other changes Streets of Rage 4 will bring.

Not only aging will be present as Axel’s daughter, Cherry, is involved in this battle against the Syndicate (not the classic Bullfrog game).

About that physical release

Get your debit/credit cards ready because that limited physical release is being handled by Limited Run Games. They have been behind many releases and have others in the works including Star Wars, Double Switch, Night Trap, and Thimbleweed Park. Some of these titles were re-releases for modern platforms and others were formerly digital only releases, like Streets of Rage 4 is planned to be.

According to Hey Poor Player, Streets of Rage 4 is planned to launch on PlayStation 4, Xbox One, Nintendo Switch, and PC this year. Currently we are not aware of what platforms Limited Run Games will support.