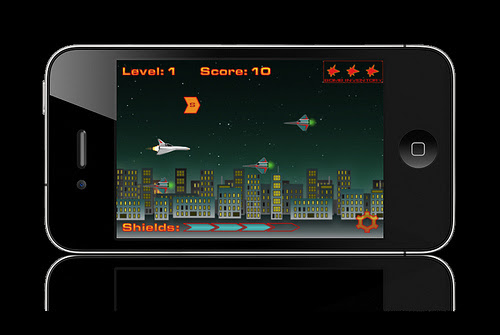 In technology as in fashion, trends come and go. Whether it’s a classic color scheme or a particular design such as the minimalist look, things often come back around. One retro trend that’s made an appearance over the last five years is parallax scrolling. Defined as “the apparent displacement of an observed object due to a change in the position of the observer,” this technique was once used to enliven 2D games and animations. Today, through a combination of nostalgia, innovation and a drive to do something different, developers are once again turning to the parallax scrolling system to give their games a boost.

What is Parallax Scrolling?

In simple terms, this system involves a moving background upon which a character/s move across. The technique was first used back in 1930 for classic cartoons, but it really came into its own during the 1980s in games such as Moon Patrol, Jump Bug and Jungle Hunt. The most common parallax scrolling system is layer method, which sees multiple backgrounds capable of moving independently layered on top of each other. Other parallax methods include:

For gamers, the intricacies of parallax scrolling aren’t particularly important. However, what is important is how this technique is making a comeback not only in web design, but also in the casino section of the gaming industry.

Casino Gaming and the Parallax Method

Since interest in parallax scrolling started to pique the interests of web designers around 2012, the method has been used in a variety of games. Naturally, reviving the classics using this system has become commonplace across the gaming industry. 2D, retro throwbacks such as Unreal Land by 3T Games have given Xbox and PlayStation users the chance to relive the days of Battletoads and Mega Man. Similarly, Hyper Light Drifter from Heart Machine has taken the scrolling system and fused it with RPG elements to create a Diablo-style game with a retro vibe.

Taking inspiration from these gaming trends, casino developers have also jumped on the parallax conveyor belt. In among the current selection of 32Red online slots is Microgaming’s Jurassic Park. Unlike many of its video slots counterparts, this 32Red game has a scrolling background that creates a constant feeling of dynamism. Indeed, when you compare Jurassic Park to the most popular slots on Dunder and Casino Euro, namely Twin Spin and Mega Moolah, you’ll notice that there is very little going on in the background in the latter.

Like retro arcade and video games, slots don’t typically have much going for them in terms of detail. Indeed, once the reels have spun, a game is almost lifeless. However, by introducing a scrolling background, the developers are able to add a layer of action that’s not only immersive but encourages players to play. Just as a player is forced to keep moving when they’re playing something like Mega Man, a similar thing happens with slots. Of course, players aren’t being forced to continue spinning. However, the introduction of movement plays into the high-octane dynamic that slots are known for and this, in turn, creates a greater sense of engagement.

Why Do Developers Use Parallax Scrolling?

The idea of using parallax scrolling to enliven a game is certainly spurred on by a desire to push the pace and keep a player engaged. Having an otherwise flat game (be it a 2D character or set of reels) can result in a dull experience. Indeed, when you look at modern gaming technology such as virtual reality, interaction and immersion are paramount. Based on this, game developers have looked for ways to breathe life into something typically lifeless. This need has resulted in the parallax method coming back into fashion.

However, it’s also worth noting that the reemergence of this technique is probably a sign of the times. Thanks to the advent of mobile gaming, players have learned to love simple yet entertaining games that hark back to the early days of the industry. This desire to game on the go has resulted in developers borrowing ideas and techniques from the past. The parallax scrolling system has clearly been one of the most successful reincarnations as it’s not only helped bring back the classics but inspire new ideas in the modern gaming arena. 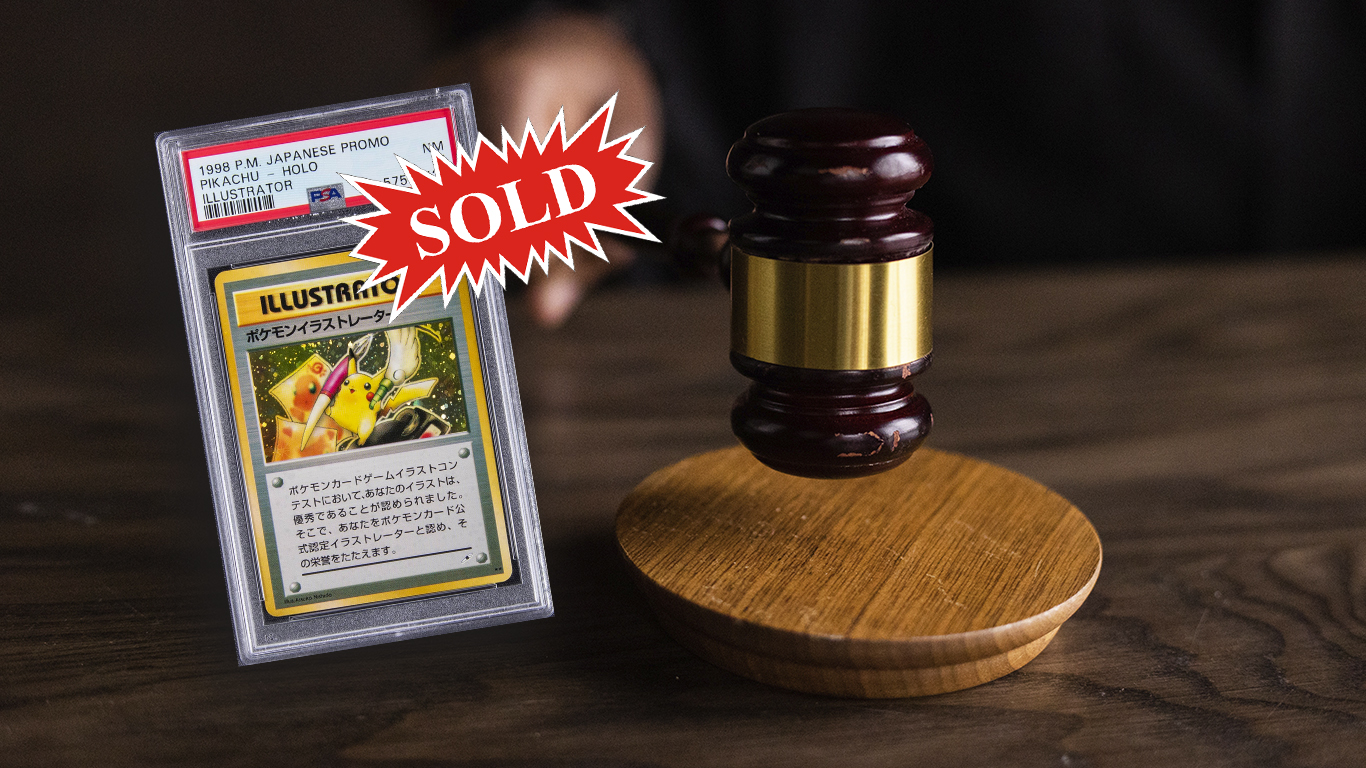