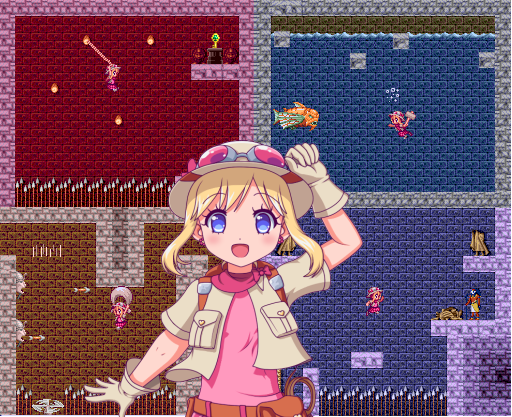 Developed by Bold Game Studio, Jessie Jaeger in Cleopatra’s Curse is a platformer with an Egyptian fantasy setting. It features 480 rooms with traps and enemies, which need to be taken care of with three different weapons, by jumping or swinging past them with a rope mechanic, similar to Bionic Commando. Another title coming to mind is Battle Kid, a late homebrew for the NES, as Jessie Jaeger similarly has to navigate a huge labyrinthine dungeon, however there is a mini-map available to aid her.

The game will be released on the both the Super CD and HuCard for the TurboGrafx-16, as well as on a Sega Genesis cartridge. There will be save support for all versions, which are being developed in tandem.

DarkKobold is the lead developer, while the Fietcher brothers are handling the music and Michirin draws the art.

There is currently no release date, but the game is nearly finished and a Kickstarter is planned. 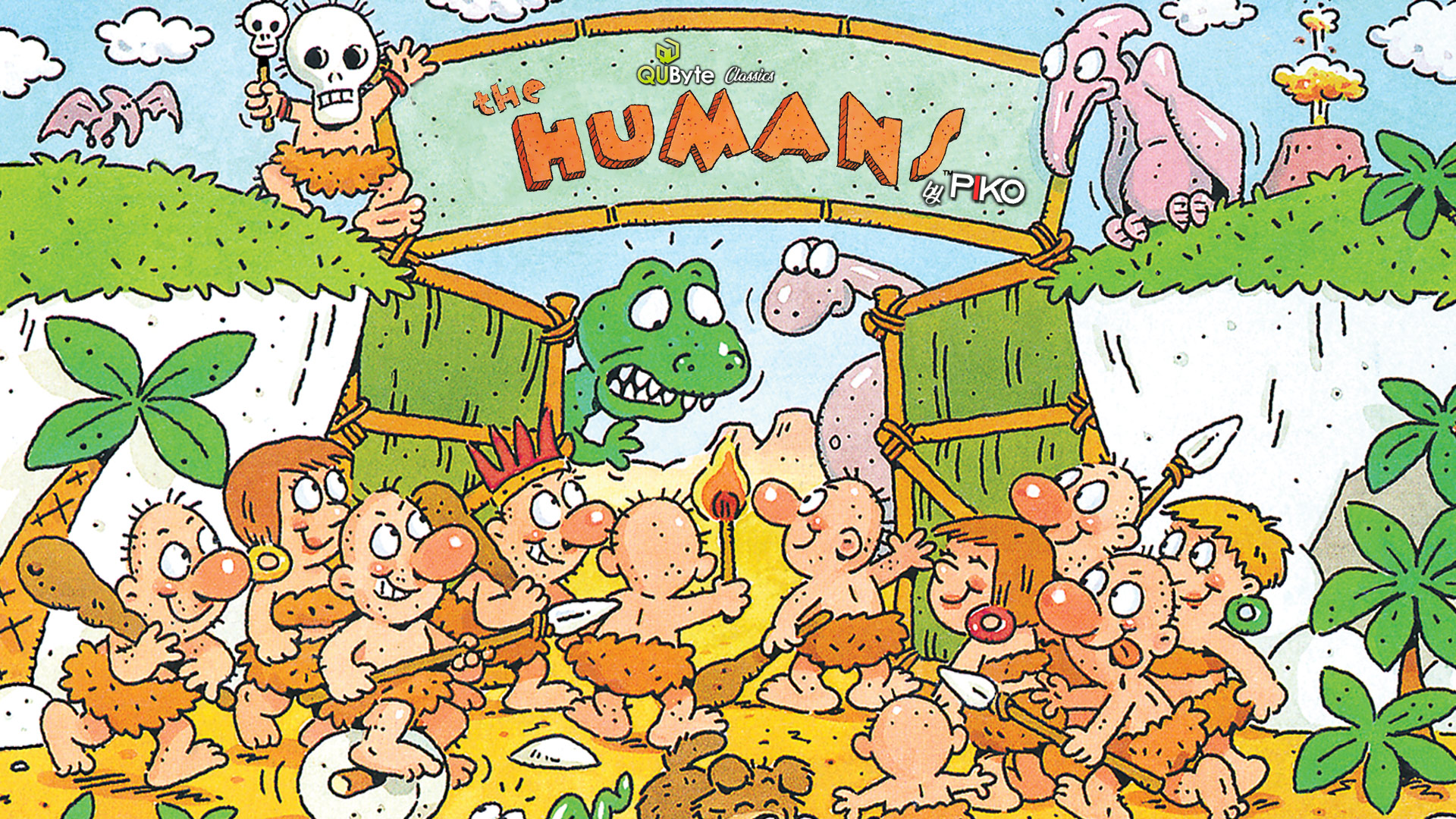 The Humans is now available on consoles 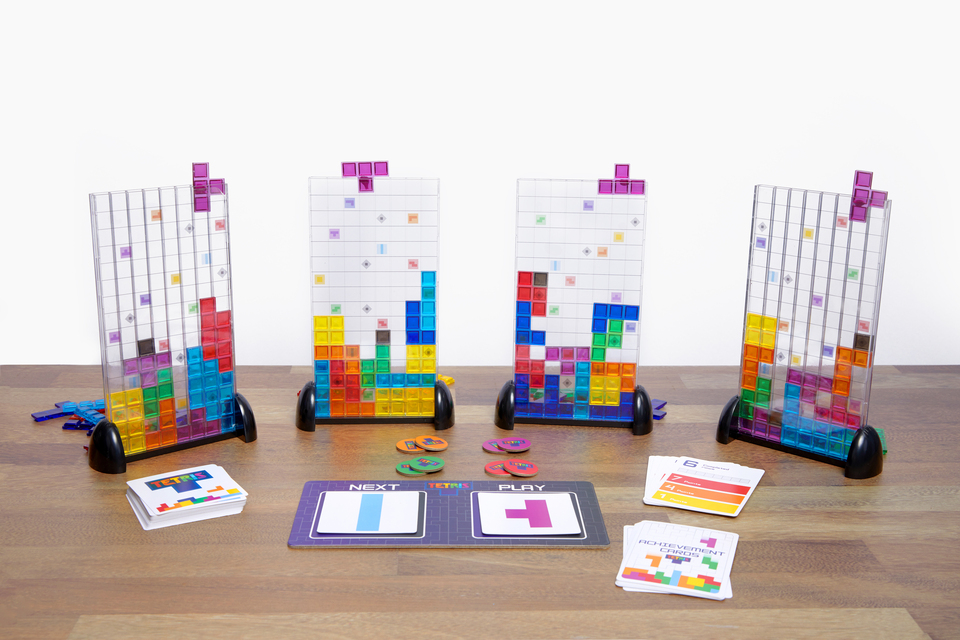 Take a look at the new Tetris tabletop game