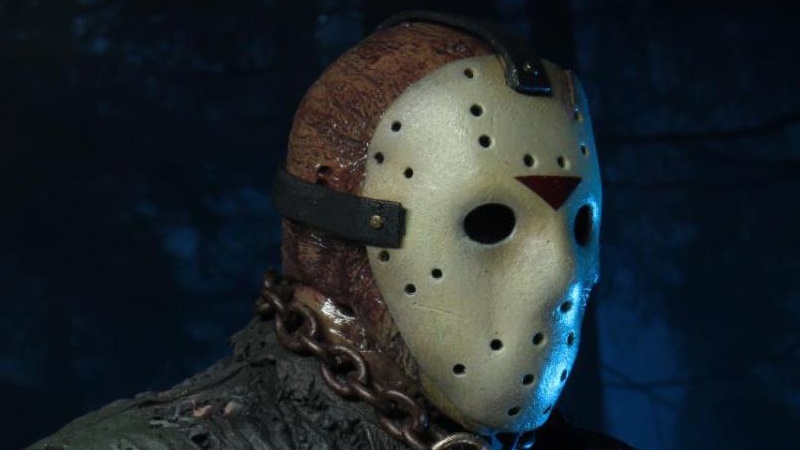 NECA are going to release an action figure from Friday The 13th Part VII: The New Blood of the protagonist/villain himself, Jason Voorhees. Standing 7″ tall, the figure is articulated and comes with an arsenal of interchangeable weapons and more:

The figure and all parts come in a windowed box. Jason will come for you later this month, if you pre-order him, that is. The price is $29.99 at the Big Bad Toy Store.