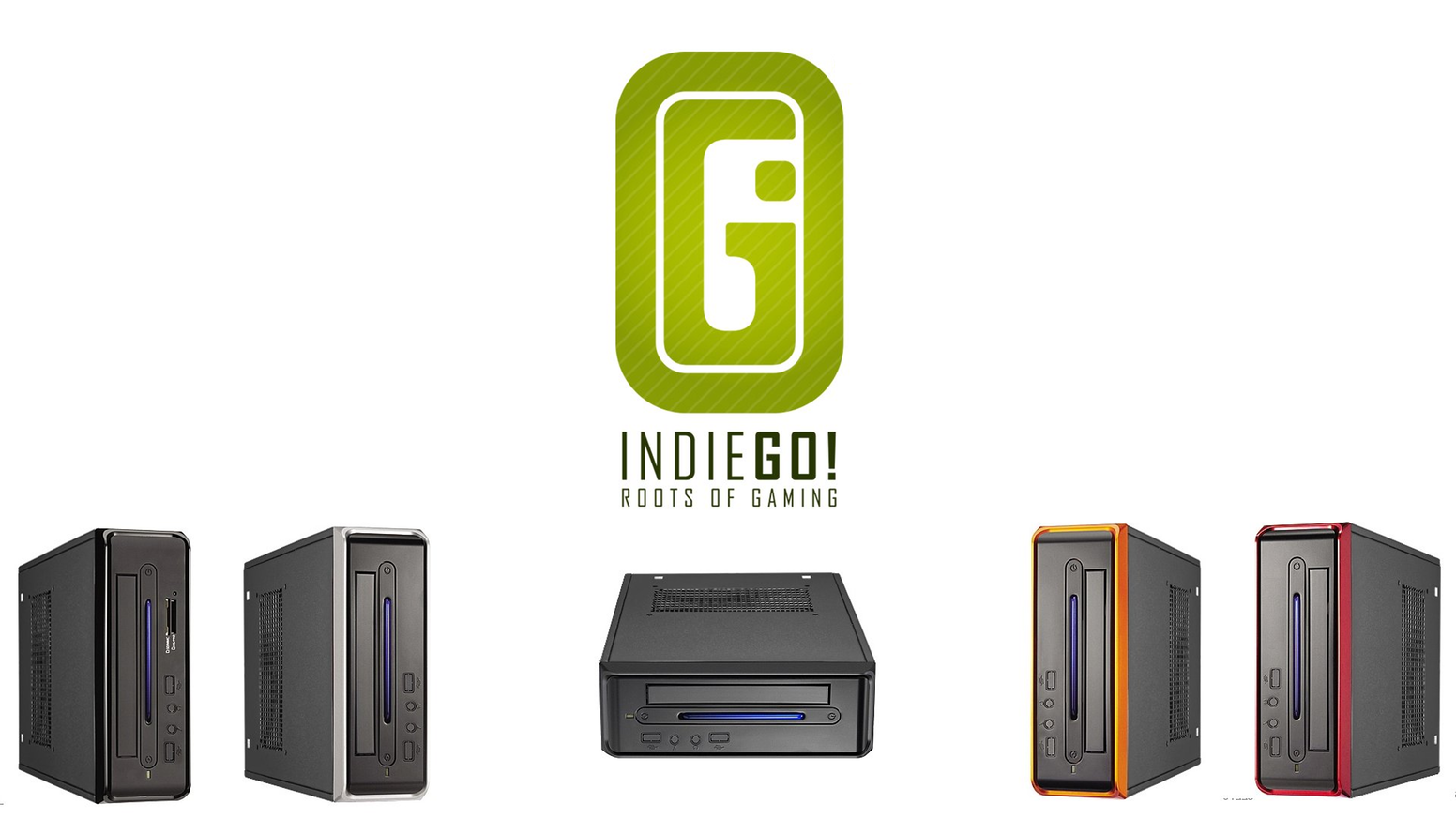 The IndieGo console has recently seen update 1.9.5 released to backers of the popular “all-in-one” platform. With this update comes a few changes that make the console interesting (other than the sheer number of platforms this thing supports). If you plan on installing this update make sure to have about two gigs of memory left on your hard drive as it is a big update.

If you are not familiar with the IndieGo this is one of the more popular commercial offerings to be your last plug and play console. While others have attempted this in the past, the way IndieGo has been implemented help set it apart and made it possible to see release (a few others never accomplished).

The IndieGo console is equipped with the hardware to run CD based games such as 3DO and the original PlayStation as well as Sega CD, Amiga CD32, etc. The hardware would also allow for increasing the resolution of your retro gaming library well beyond what was available when those games were released.

There is a pretty good game selection already installed on the IndieGo from the factory. This includes many Piko Interactive properties such as Jim Power among others. Considering the popularity of second hand options such as eBay or Amazon, adding more CD based games to your library and playing them on the IndieGo a simple action, if not a costly one.

This latest update, 1.9.5, brings a new Nintendo 64 emulator and re-implements ZIP support for Super Nintendo/Super Famicom and Sega Genesis/Sega Mega Drive ROM files. The new N64 emulator corrects a problem with sound quality as well. There are also changes made to the PlayStation Portable emulation allowing for changes to interaction with the emulator itself. The next update could potentially see changes to the Saturn emulation with the IndieGo.

Head over to their Kickstarter page and check out the instructions on updating your IndieGo with the latest firmware to unlock the new features.