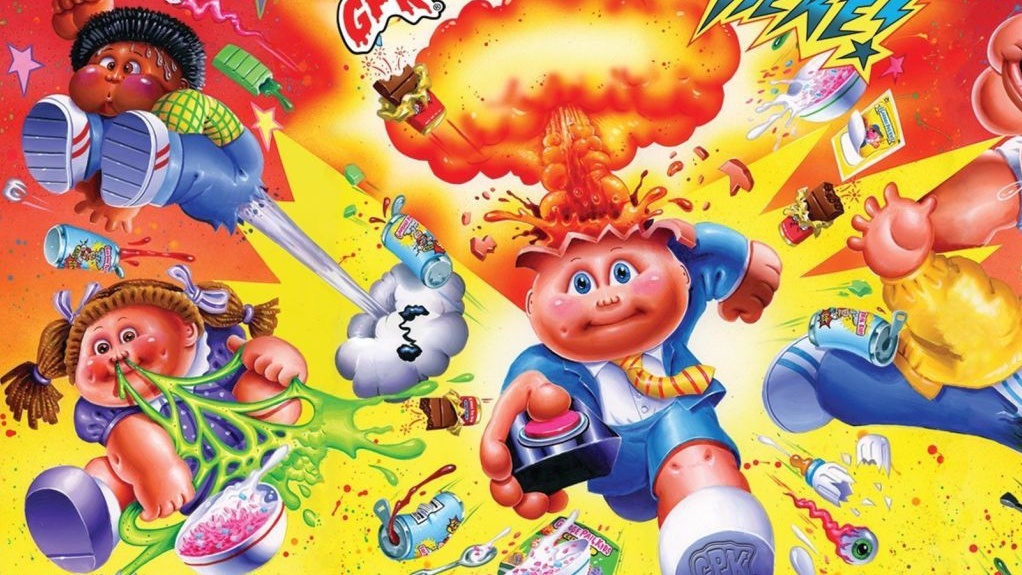 Garbage Pail Kids arrived in the mid-80s as a set of trading cards, with grotesque characters depicted in hilarious situations. Their popularity spawned an animated series as well as a live action feature film. Several new sets of cards have been released over the years, and now comes another animated series.

It’s Danny McBride’s Rough House Pictures and Michael Eisner’s Tornante Company, which owns the card company behind the franchise, who are behind the project. David Gordon Green (George Washington, All the Real Girls) and Josh Bycel (Solar Opposites) will write and co-create the series. It will be available on HBO Max.