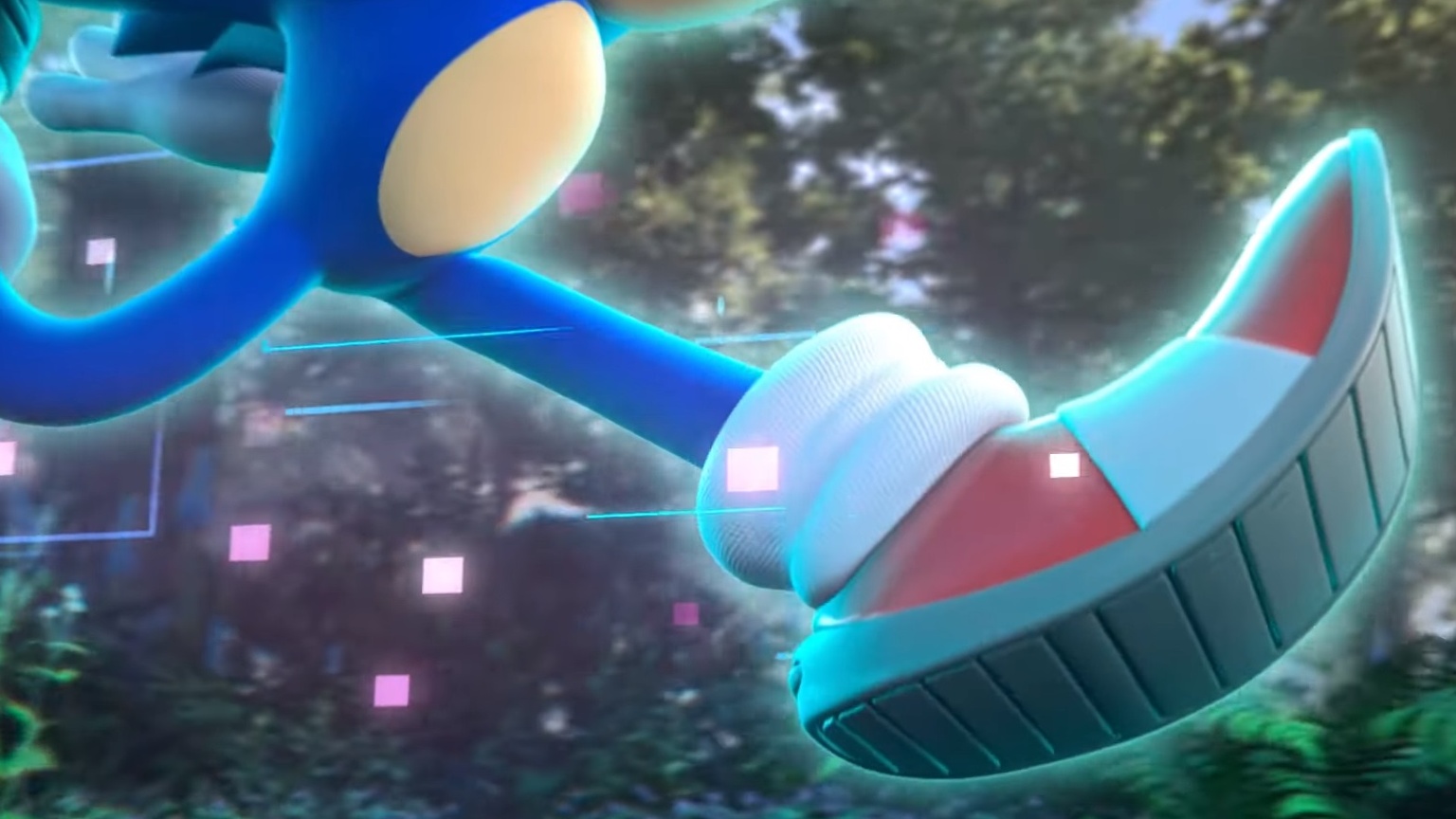 As Sonic turns 30, Sega has revealed lots of new plans the blue blur. In addition to the recently confirmed sequel to the successful Sonic movie, games will come to new consoles and PC.

First off is a compilation titled Sonic Origins, which will include Sonic 1, 2, 3 & Knuckles and Sonic CD. New “content and features” will be added, but nothing else is specified, nor is a release date given.

Next up is Sonic Colors Ultimate, a new version of the 2010 game, which is one of the more successful Sonic games in 3D. It will launch for PlayStation 4, Xbox One, Switch and PC (via the Epic Game Store) on September 7th. Both physical and digital versions will be available.

Last but not least is an entirely new Sonic game. Other than the platforms it will be released on (PlayStation 4 & 5, Xbox Series, Xbox One, Switch and PC) and the release date of next year, there isn’t any information given. However, a teaser trailer is available: