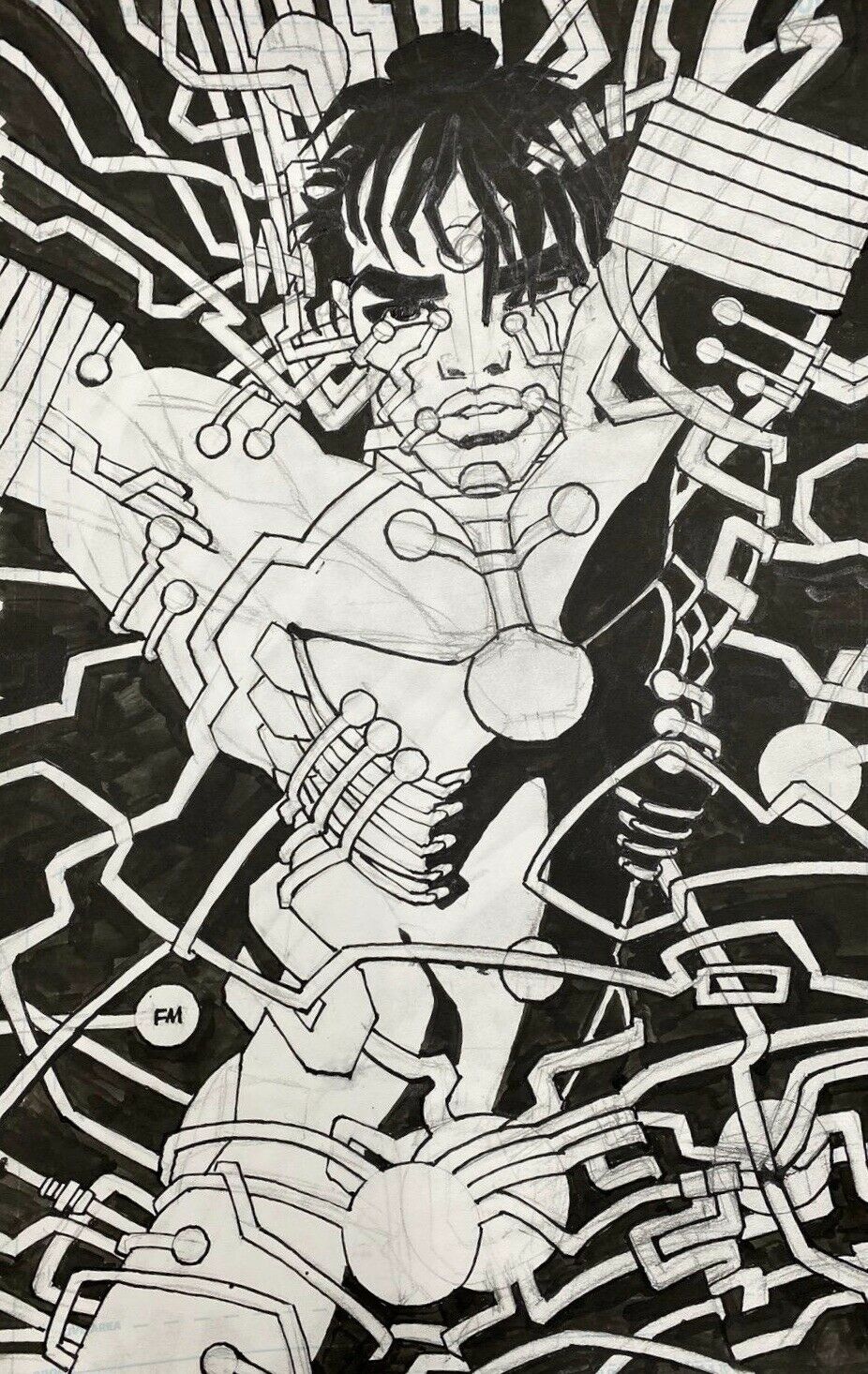 Frank Miller, writer and artist behind Sin City and several Batman comics, returns to his classic Ronin through a charity auction. The earnings from the auction will be donated directly to Book Industry Charitable Foundation, which will help comic shops during these hard times of the covid-19 pandemic. The initiative was started by Jim Lee, and next to Miller several other artists have joined this good cause: Ivan Reis Bryan Hitch, Tony Daniel and J. Scott Campbell. The sketch of Miller’s auction depicts the titular character of Ronin. The current bid is at $5,350.00 and the auction will end in approximately 23 hours as of this writing.

Ronin is a mini-series of comics which was released between 1983 and 1984. It tells the story of a samurai out to avenge his murdered master, and in the midst of this wakes up in a post-apocalyptic New York City.