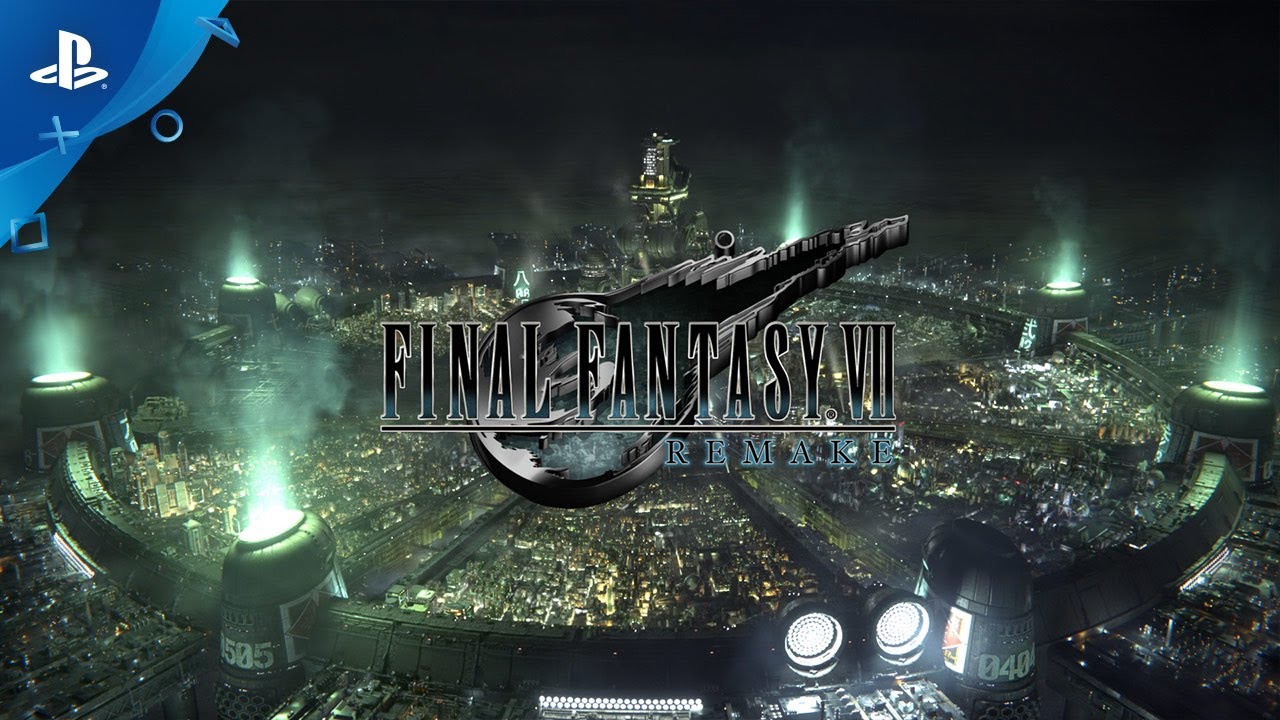 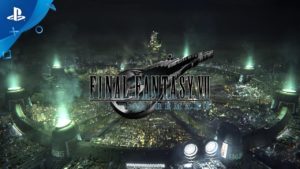 Final Fantasy VII, the original PlayStation RPG which took the world by storm in 1997, is getting a remake due to release in April 10th this year. It will be an exclusive to the PlayStation 4. Square-Enix, the developers of the game, have just released a demo, where players can try out the first level of the game. Aside from a huge uplift in first and foremost graphics but also sound, the gameplay is now more action-oriented in the vein of Kingdom Hearts, another game series by Square-Enix.

Final Fantasy VII tells the story of Cloud Strife, the mercenary hired by the eco-terrorist organization Avalanche, to stop the mega-corporation Shinra from exploiting the world’s resources. The game is known for popularizing the Japanese role-playing genre in the West and is often mentioned as one of the greatest games of all time.

Check out the intro to the remake here: