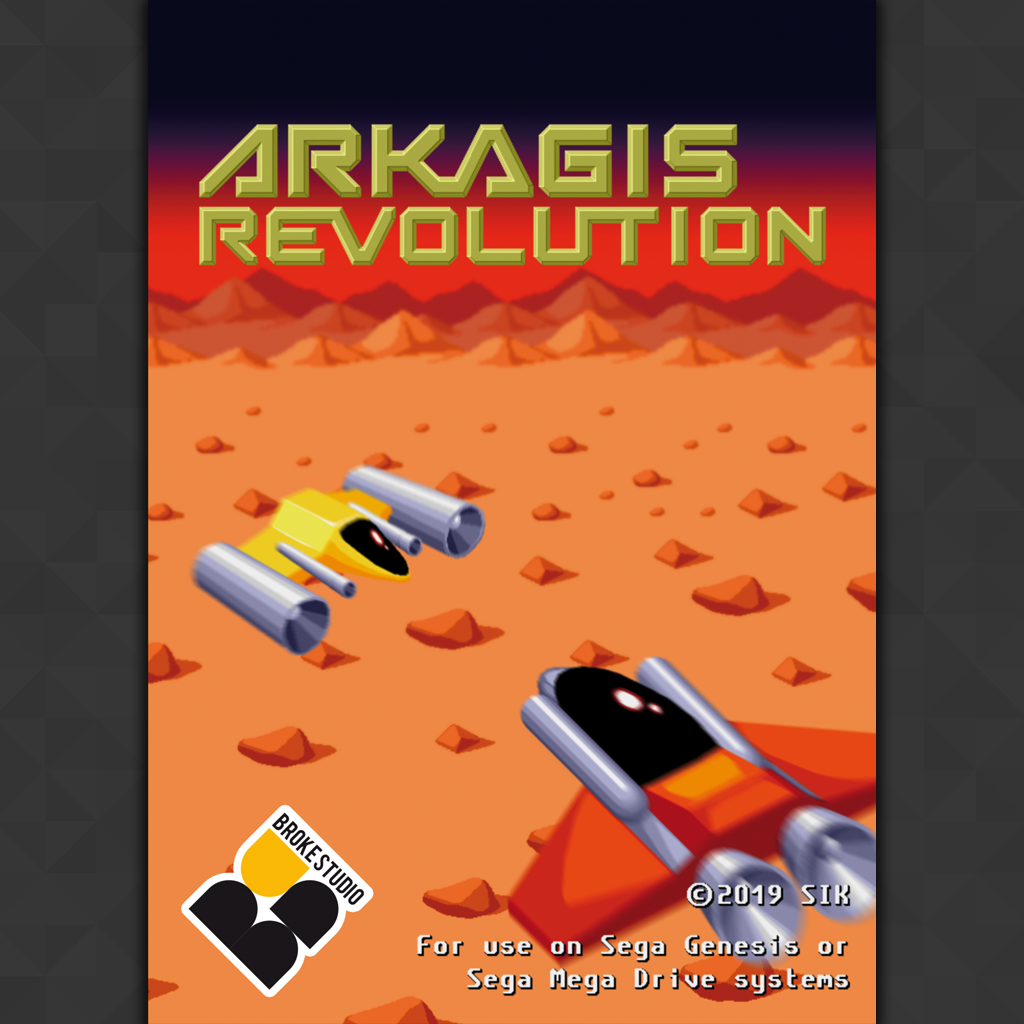 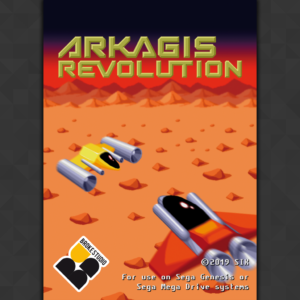 Arkagis Revolution, a top-down action game sporting mode 7-esque graphics, is finally available to pre-order. Mode 7 you say, it must be a SNES game then, right? Actually, no. Arkagis Revolution is a new Mega Drive/Genesis homebrew. Though the Sega 16-bitter has no hardware support for scaling and rotation, the developer Sik has made it possible with some programming magic. 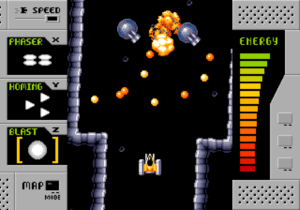 The game takes place in 2612, when mankind has colonized some parts of space. The planet Arkagis is under the rule of a ruthless dictator, which the United Space Colonies aim to stop. But not without taking control of Arkagis themselves, which leads to rebellion on the planet. You play as Lyn, a pilot with the task to free Arkagis. 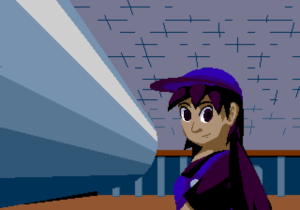 Arkagis Revolution plays a bit similarly to Granada, another Mega Drive game but without the rotation. You roam the map, defeat enemies and pick up power-ups on your way to the boss. Other features include a map system and voice-acted cutscenes.

You can pre-order Arkagis Revolution from two shops, Broke Studio, located in Europe, and BEEP, located in Japan.