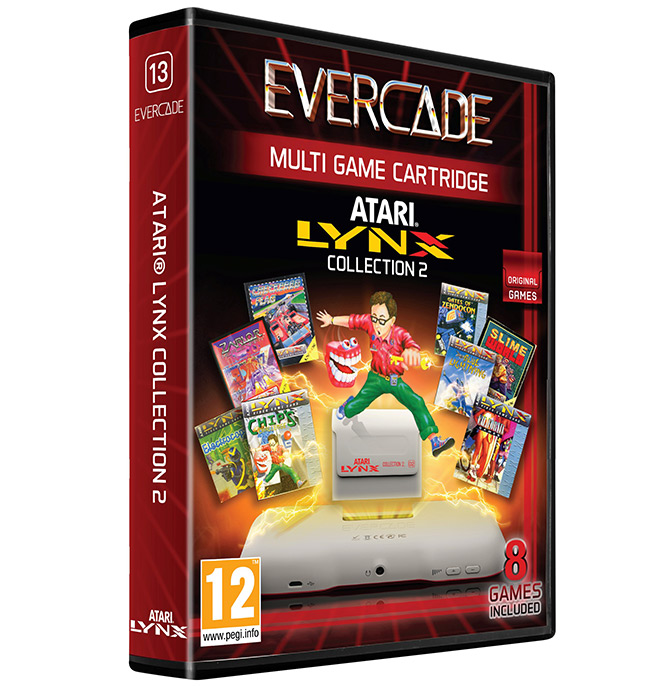 We previously mentioned the announcement of the Xeno Crisis/Tanglewood Evercade cartridge. Now, the upcoming retro style handheld is growing an even stronger library. The Atari Lynx Collection 2 will include these 8 games:

The cartridge will be released during the third quarter of this year. The Evercade team have a set goal of 3-5 cartridges released in 2020, of which one will be announced the coming weeks. Among other previously announced cartridges, there are several more Atari collections available, as well as one by Piko Interactive. The Evercade will release the 22nd of May.