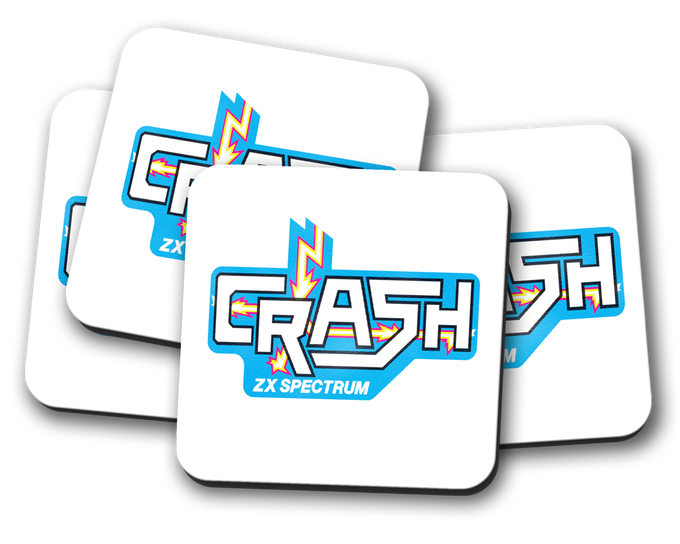 Kickstarter project creator, Chris Wilkins, has another successfully funded campaign under his belt with Crash Magazine #100. Don’t worry, at the time of publication, there is still time to get in and back this project and show your support (there are some cool backer rewards as well). Besides that, backing this campaign gives a clear message to content creators – you want physical product and are willing to back quality work. ZX Spectrum fans, no – video game fans, you know what to do, links after the jump.

This is not just another magazine Kickstarter project. There are a few things setting it apart from similar campaigns you may have seen.

First, much like issue #99 of Crash, #100 will be a hardcover, featuring over 100 pages in full color, and many names from the history of the magazine are returning.

First, the original lead man, Roger Kean is coming back to handle managing the magazine for this issue. Graphical work will be handled by Oliver Frey who is working on a brand new cover for issue #100.

To top it off, there will also be a brand new JETMAN comic appearing only in issue #100 of Crash Magazine.

We all know content is king so where is the rest of the meat and potatoes? They plan on putting over 30 game reviews in this special issue – games that saw release over the last several years for one. Those game reviews coupled with the content that the above mentioned content creators will be bringing to the table means this is going to be a packed 120 page issue.

There are many backer rewards available from shirts to mugs to aluminum prints (check this style out – it is quite impressive).

Alright, now it is time for you to act. Hit their Kickstarter and show them some support. By backing this project you are not only backing issue #100 of Crash Magazine, you are helping more content like this in the future.