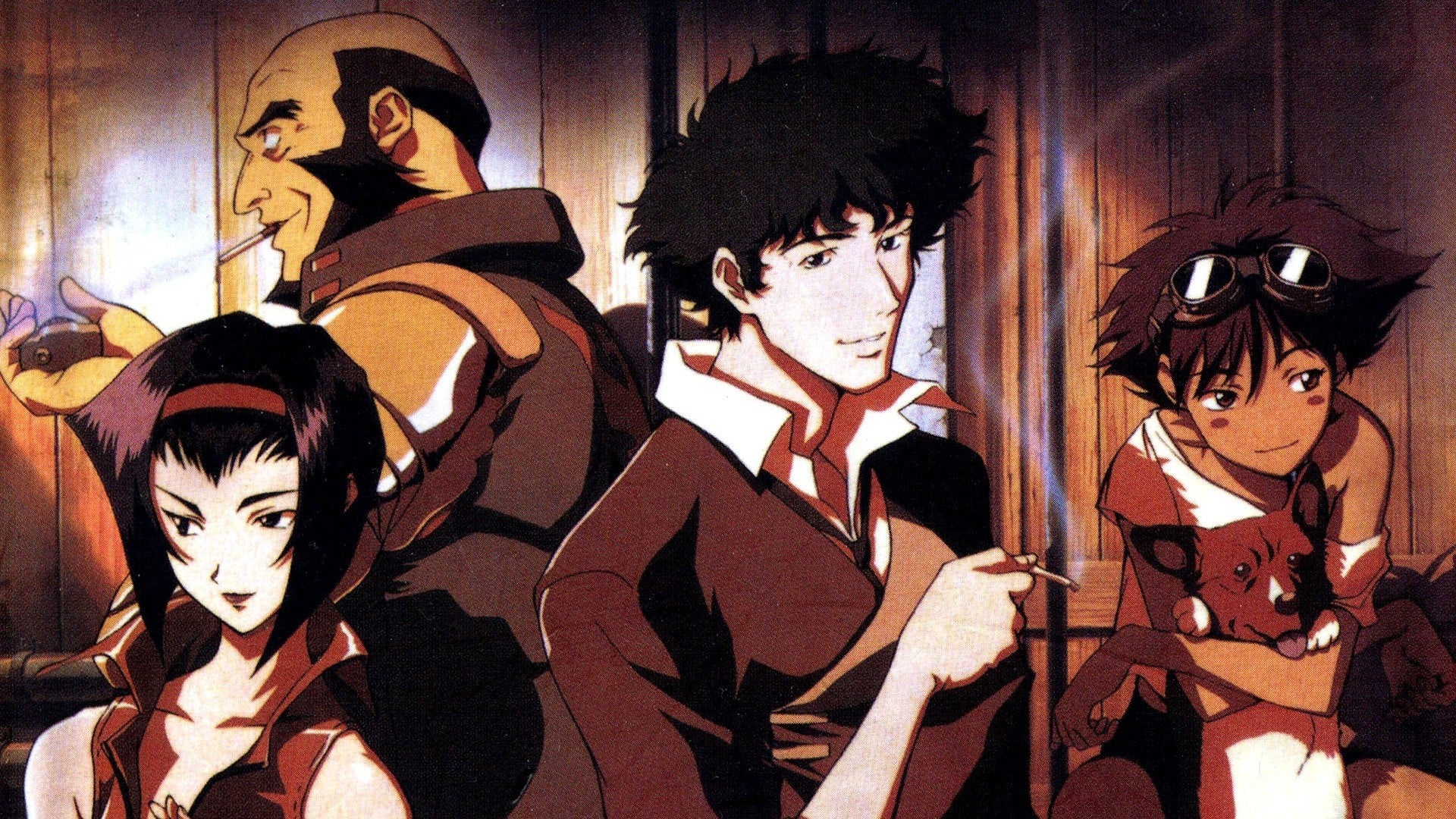 After more than two decades of airing for the first time, Cowboy Bebop is still one of the most popular animes around. Consisting of only one season, it was a series that was forgotten for many years until recently that it has been in the news again thanks to the live-action adaptation by Netflix. Now it will have its own tabletop roleplaying game coming in 2022.

This game will be a project funded on Kickstarter, but its campaign will start next year, so be on the lookout for more information when it begins. This game will be fully licensed, making it an official game. Companies like Mana Project Studio and Panic Games are behind it, but it will be designed by an Italian team called Fumble.

No details have been given about how it will play. Cowboy Bebop is an anime where our beloved space crew chases bounties ala Wild West throughout different planets of the galaxy. So we would assume that element will be present in the roleplaying game and that each player can control either the beautiful Faye Valentine, the tough Jet Black, the joyful Ed, or the suave and cool Spike Seigel. Or it might even include some sort of space battles/chases. The possibilities are vast.

Their creators spect to have the game available for backers by the end of 2022. So if you’re a fan of the anime, make sure to check it out when its Kickstarter campaign starts.