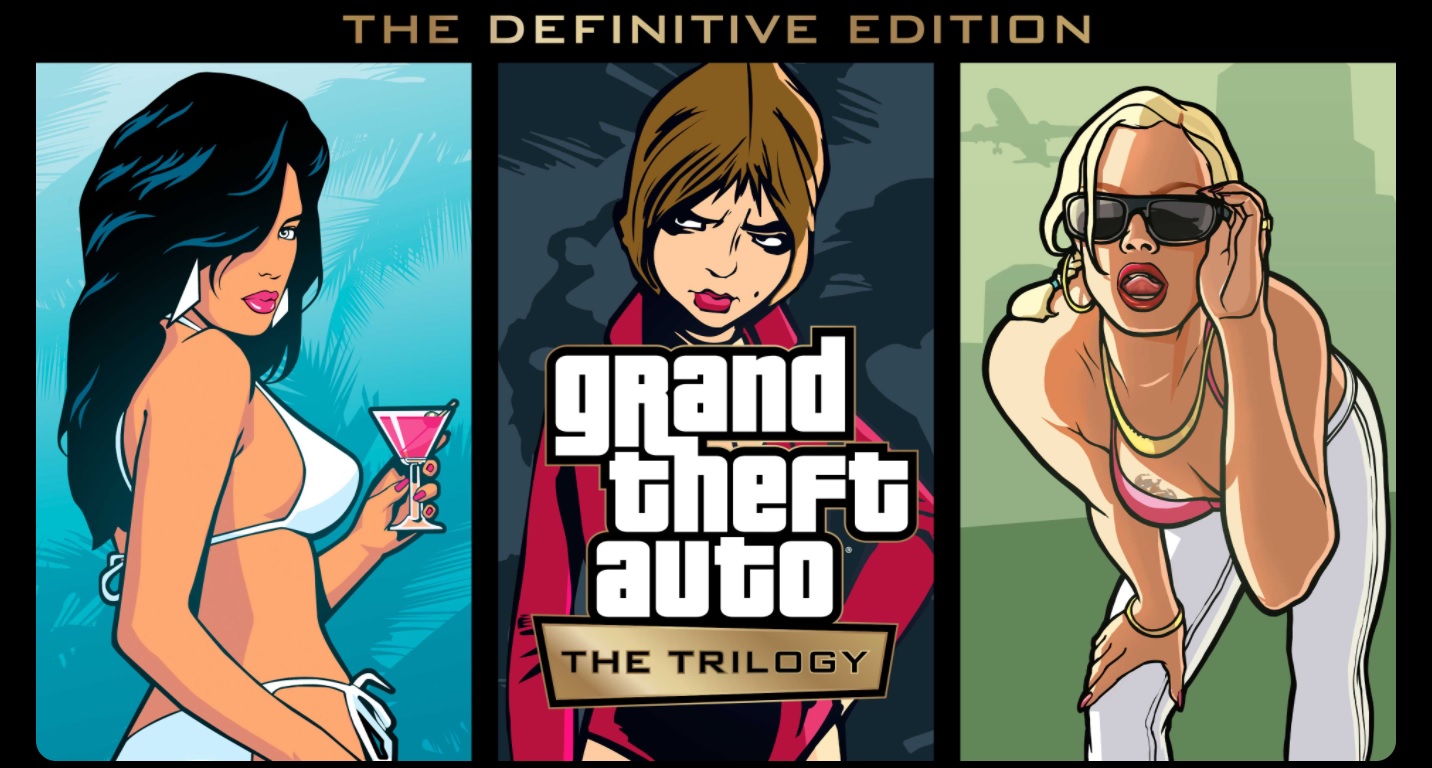 The trilogy that defined how open worlds should be in video games will be back in a remastered collection. Rockstar Games finally confirmed the rumored Grand Theft Auto: The Trilogy – Definitive Edition!

This collection will include the remastered versions of GTA III, GTA: Vice City, and GTA: San Andreas. They all came out originally for PS2, Xbox, and PC back in the early 2000s, and they are still some of the favorite games for most fans of the franchise.

This collection will be available sometime in the following weeks for Xbox One, Xbox Series X|S, PlayStation 4, PlayStation 5, PC (via the Rockstar Games Launcher), and for the first time ever on a Nintendo console like Switch. They will also arrive next year on iOS and Android devices.

With this new collection, the current digital versions of the games will be shut down soon. So you’ll only be able to buy the remastered versions.

And there will also be special gear coming to GTA: Online in the following weeks to celebrate the 20th Anniversary of GTA III.

But the big question still remains: What about GTA VI? Hopefully, we’ll hear something about it next year.