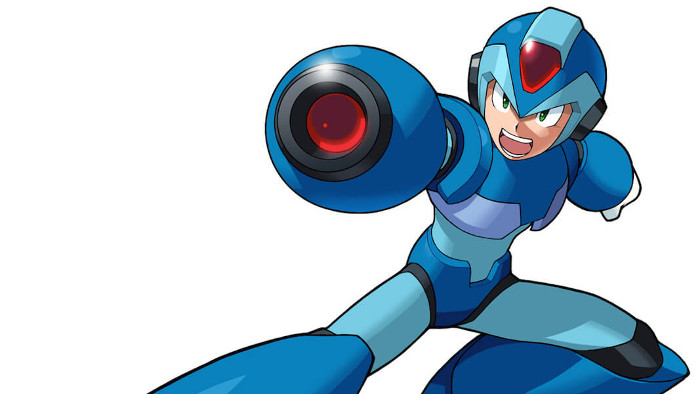 What is old is new again is an old adage but it has never been more true than with Capcom. Sega, and other companies, is perfectly happy with just re-releasing their classics in digital, or on disc media, for modern platforms. That is fine. For them. Not Capcom though. Capcom goes the extra mile and works with pros to create playable special edition cartridges. This last happened with Street Fighter II on the Super Nintendo. Now it is about to happen with Mega Man 2 on the Nintendo Entertainment System and Mega Man X on the Super Nintendo.

These will be fully functioning game cartridges for two of Nintendo’s most popular platforms (certainly their most popular cartridge-based home consoles).

This time Capcom is sprucing things up a bit with 1,000 special edition Glow in the Dark versions of the carts. That leaves 7,500 regular editions of each for a total of 8,500 copies being made available. How many takers do we have on those glow in the dark editions going for crazy amounts on eBay?

Both the NES and SNES boxes will feature dual-fold fronts, gloss and embossments. Each release will also feature a premium instruction booklet with special forwards.

Okay, now for the unwelcome news. Each game will be $100 USD. That is steep, no matter how you slice it.

That is not as steep as a complete in box copy of Mega Man 2 will run you on places like eBay though. A loose cartridge copy is MUCH, much, cheaper though.

Still, these are games that have already been available to fans. Instead of buying into this, why not support companies like Piko Interactive who are rescuing unreleased, thought to be lost, games? You can pick up a couple of games from Piko Interactive for the cost of either of these reproductions from Capcom.