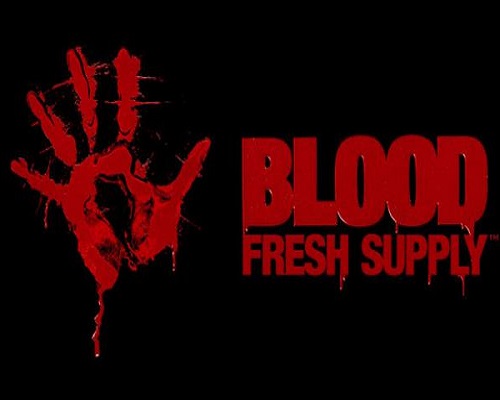 What is old is new again is a common saying you probably hear being thrown around a lot. With video games that is very true. Call it whatever you want whether that be game companies running out of ideas or just working the nostalgia angle – the point is, some of these releases are quite cool. Blood Fresh Supply, for me, is one of the “cooler” releases that revisits a previously released title. For one, you get both expansion packs and of course compatibility with modern hardware among other things.

First a warning for the squeemish
Before you fire up Blood, please be aware, this is not a game for anyone that is not interested in seeing a lot of violence and, well, blood. Today in comparison to the latest Mortal Kombat games and such the violence here may seem tame but we still wanted to alert anyone might be concerned.
Why separates this version from the original
First, you get both expansion packs with this version – Plasma Pak and Cryptic Passage. That means not being at the mercy of eBay or Amazon sellers and simply time itself as the discs could be severely damaged at this point. If you want the cool artwork then yeah, physical is the best way to go.
Second, the game is reworked using Nightdive Studio’s KEX Engine supports Vulkan, DirectX 11, OpenGL 3.2 with gameplay available with unlocked framerates (the master race supporters are probably cheering on that). Additionally, there is 4K support along with being able to play with a controller or via keyboard.

Modding options have been expanded and multiplayer support for up to eight players is now possible via several game modes.
Fans are already purchasing this one
I am not going to try and persuade you to buy Blood Fresh Blood by saying something about it being modernized from top to bottom and being able to stand toe to toe with modern First-Person Shooters. You know that is not true and so do I. Fans of the original, or classic style FPS games, know what they are getting here – it just looks better and plays better than originally. For those looking for a new take on a game they probably already have tons of hours in, it is hard to pass up something like Blood Fresh Supply, at least there is more “new” here than in the recent Diablo rerelease we saw where fan mods blow the official release out of the water.
Blood Fresh Supply is available on GoG.com and Steam. Pick what matters more – freedom of use of the files or showcasing your time played.