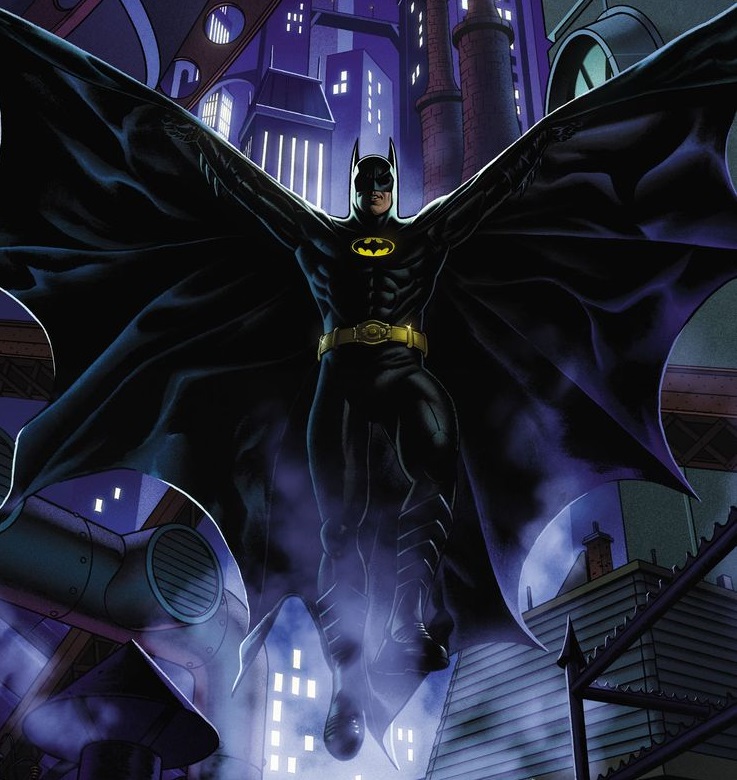 Tim Burton’s Batman, released in theaters in 1989, was a groundbreaking superhero action film with its dark tone and deep character portrayals. The sequel, Batman Returns, was released in 1992 and gave even more of what the first film did, leading to Burton leaving the director chair for the third film, Batman Forever. All the movies are self-contained enough so you don’t need to have seen any other to understand the story. This is where Batman ’89 comes in, which will be a follow-up story to the first film.

Batman ’89 will be written by Sam Hamm who, among others, wrote the original film and Batman Returns. Joe Quinones, who previously has worked on Spider-Man and Howard the Duck, will provide the art.

The series will first come to digital platforms with six chapters on July 27th. Then, one additional chapter will be released weekly, until a total of twelve chapters are out. And in August physical comics with two chapters each will start to come out, followed by a complete hardcover book containing all chapters in October.