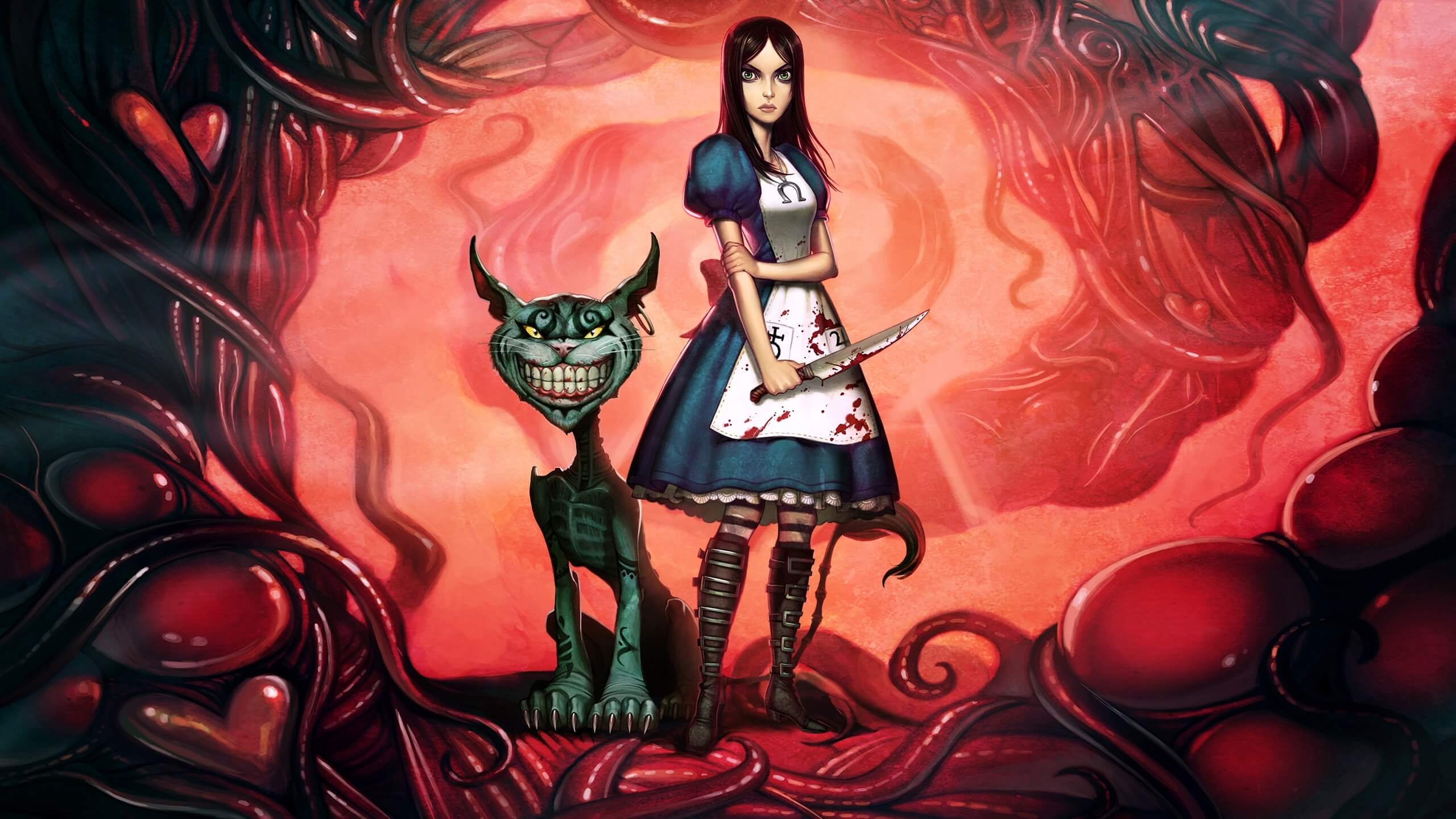 It seems that every week or so we hear news of a video game franchise that’s been greenlighted to be adapted to a movie or TV show. Today’s the turn of American McGee’s Alice, which is being created and developed by none other than Solid Snake’s voice actor himself: David Hayter.

American McGee’s Alice and its sequel, Alice: Madness Returns, were action-adventure games published by Electronic Arts in the years 2000 and 2011 respectively. As their titles suggest, they are based on the classic Lewis Carrol novels of Alice in Wonderland, but McGee’s takes are darker and violent.

David Hayter, who’s been involved in video games and in films such as X-Men and Watchmen, among others, will be the showrunner. But until now, there’s no mention of where will be able to see the TV series, or on which streaming service.

This is a gameplay trailer of American McGee’s Alice: Madness Returns from back in 2011:

This is what Hayter mentioned on a statement with The Hollywood Reporter:

“American McGee’s Alice and Alice: Madness Returns game series is a groundbreaking reimagining of the classic tale. It takes you into the heart of a corrupted Wonderland and throws light into shadowy corners the world has never seen. I am beyond excited to bring this world of madness and wonder to a global audience.”

Just to remember the other TV shows based on movies that are being produced or that have aired on streaming channels, we will have The Last of Us on HBO; Netflix has Arcane; there are also a System Shock and Driver series being produced for Binge, and there are many more movies based on video games on the horizon.

Did you ever get to play these games?