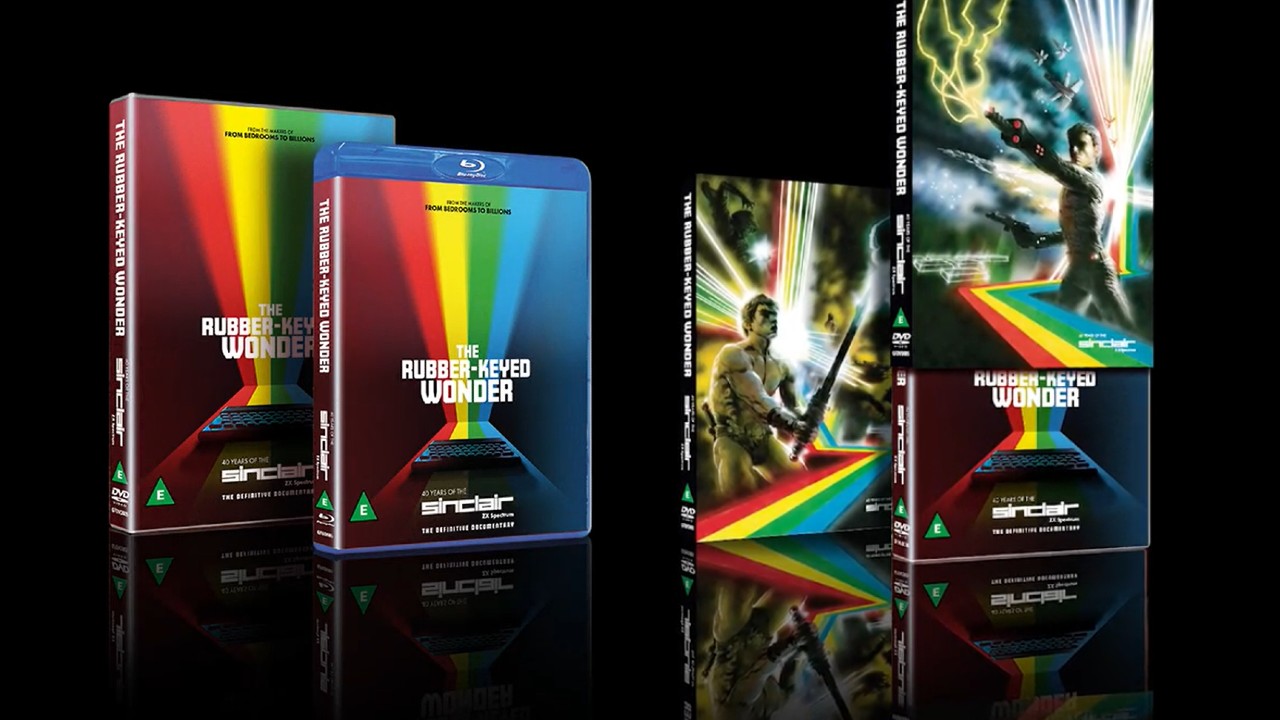 As retro gaming fans, we still mourn Sir Clive Sinclair who passed away last September. He’ll always be remembered as a computer pioneer and creator of the ZX Spectrum. In 2022 the ZX Spectrum will celebrate its 40th Anniversary, and to commemorate the date there will be a special independent documentary film that you can help back up through Kickstarter.

The Rubber Key Wonder – 40 years of ZX Spectrum, will include interviews, rare footage, HD gameplay, and many more features that promise to be a film that will not only appeal to those who had one of these computers back in the day, but to all gaming fans in general.

The filmmakers expect to release the finished documentary by the end of 2022. For more information, you can check out their official crowdfunding page.

Don’t forget to check out our Store, where you’ll find thousands of retro games, consoles, and accesories.