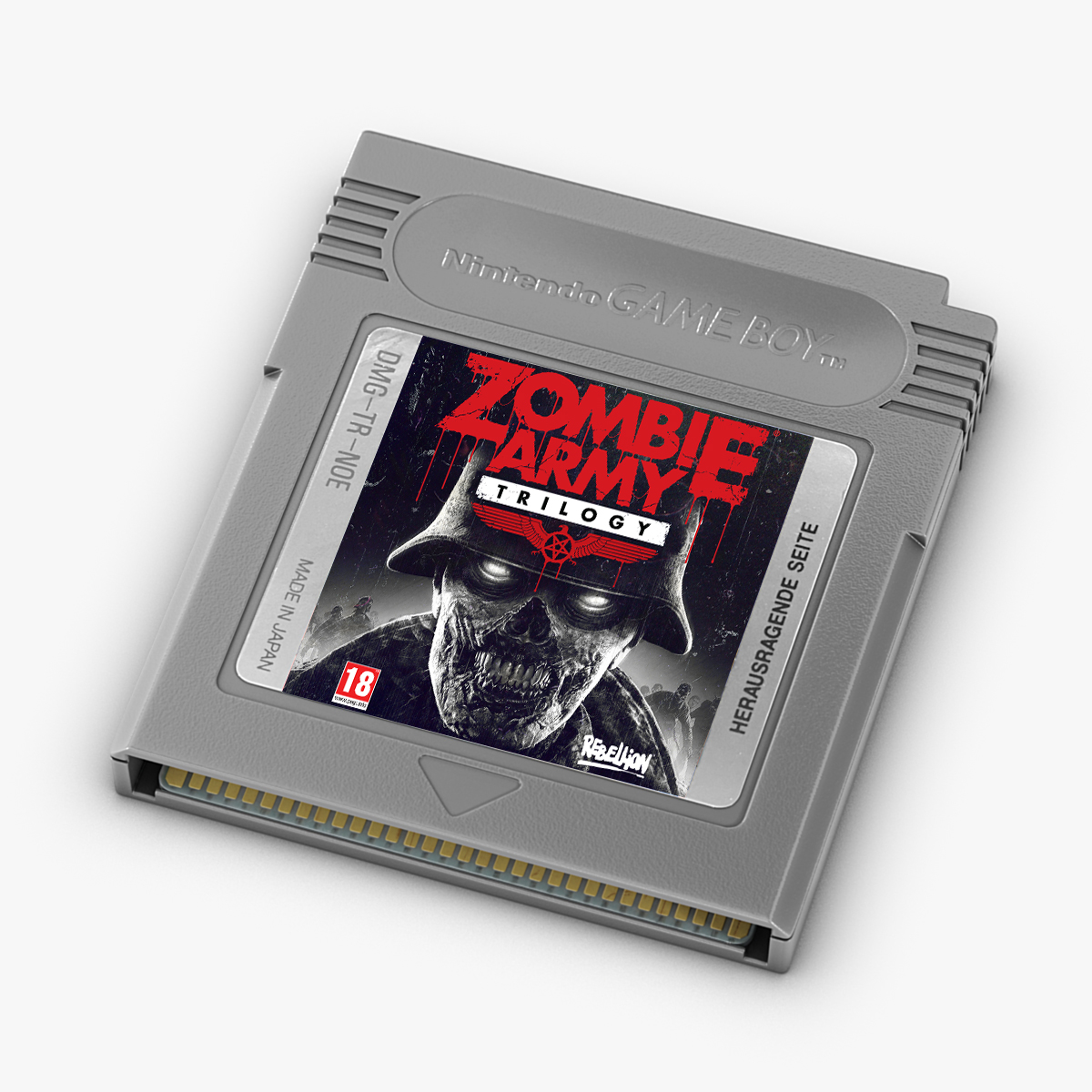 Rebellion, the developer and publisher of the third-person tactical stealth shooter series Zombie Army, have announced an upcoming port of their hit Zombie Army Trilogy to the original Nintendo Game Boy. Zombie Army Trilogy was originally released for the PlayStation 4 and Xbox One in 2015, with a Switch port being released yesterday. Now, Rebellion will once again port it to another portable system, which will probably use the link cable to be able to handle multiplayer, unless they manage to build in a wi-fi compatible modem into the cartridges. Only time will tell! 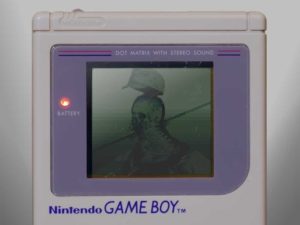