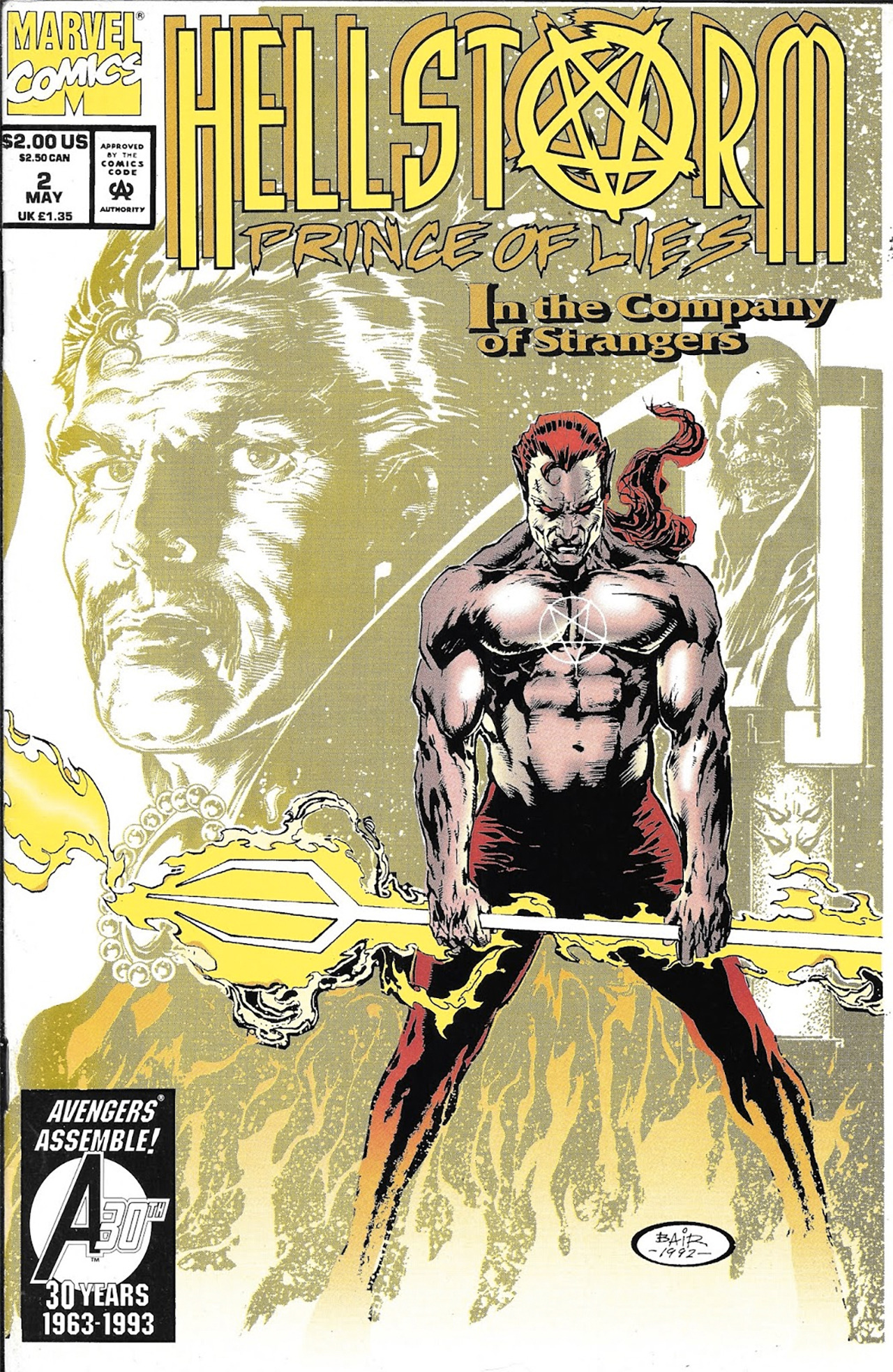 Hellstorm: Prince of Lies ran from April 1993 to December 1994, for a total of 21 issues. 11 of those were planned to be put in a collection and released as Hellstrom: Prince of Lies (sic!). The release date was October 14, 2020, however, Marvel has cancelled it altogether with no given explanation for it.

Perhaps it is related to the fact that a television of the sequel to the comic, Son of Satan, is due just two days after the cancelled collection’s former release date. Titled Helstrom (yes, a third variation of the word), it stars Tom Austen, Sydney Lemmon and Elizabeth Marvel among others.

The classic Hellstrom comic tells the story Daimon, son of Satan, living in Greentown, Massachusetts. Trained in the art of magic, he later became a professor of anthropology and an occult investigator. Soon, he joined the Defenders to save humanity from dark forces linked to his father, who later was retconned to actually not being Satan and instead a demon called Marduk Kurios.