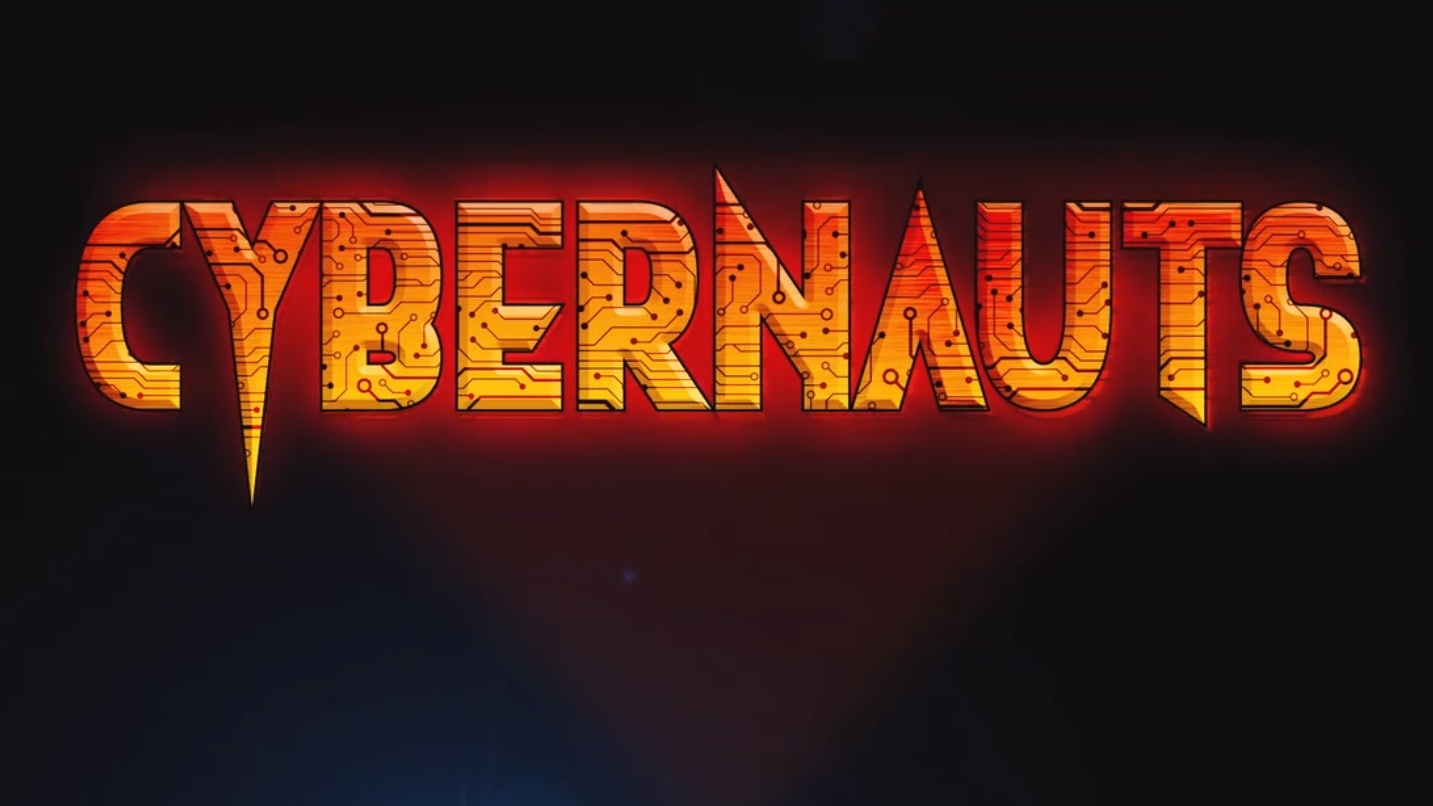 Virtual Comics was a groundbreaking online comic service, launched way back in 1997. It was perhaps the first digital distribution of comics, however the world was not ready yet due to the inaccessibility of the internet at the time. Nearly the quarter of a century later, Virtual Comics returns with a bang. With a Kickstarter campaign, which offers a brand new comic based on a cancelled game for Sega Genesis and Super Nintendo.

Titled Cybernauts: The Next Breed, the story takes place in a futuristic world, where software can enhance humans with super powers. However, evil-doers Overlord sees this as an opportunity and hacks the software to create super villains. Thus, the government counters with their elite squadron of superheroes to stop Overlord and their super villains.

The Kickstarter has a laundry list of rewards. You can get the comic either in digital or physical form, a special edition with a different cover and a soundtrack CD as well as the Genesis prototype game. You can also become a sponsor for your business or project with your own page, back or cover on the comic book (for the regular edition).

But wait, there’s more! Many stretch goals open the doors to additional rewards:

The campaign has as of this writing 27 days to go.