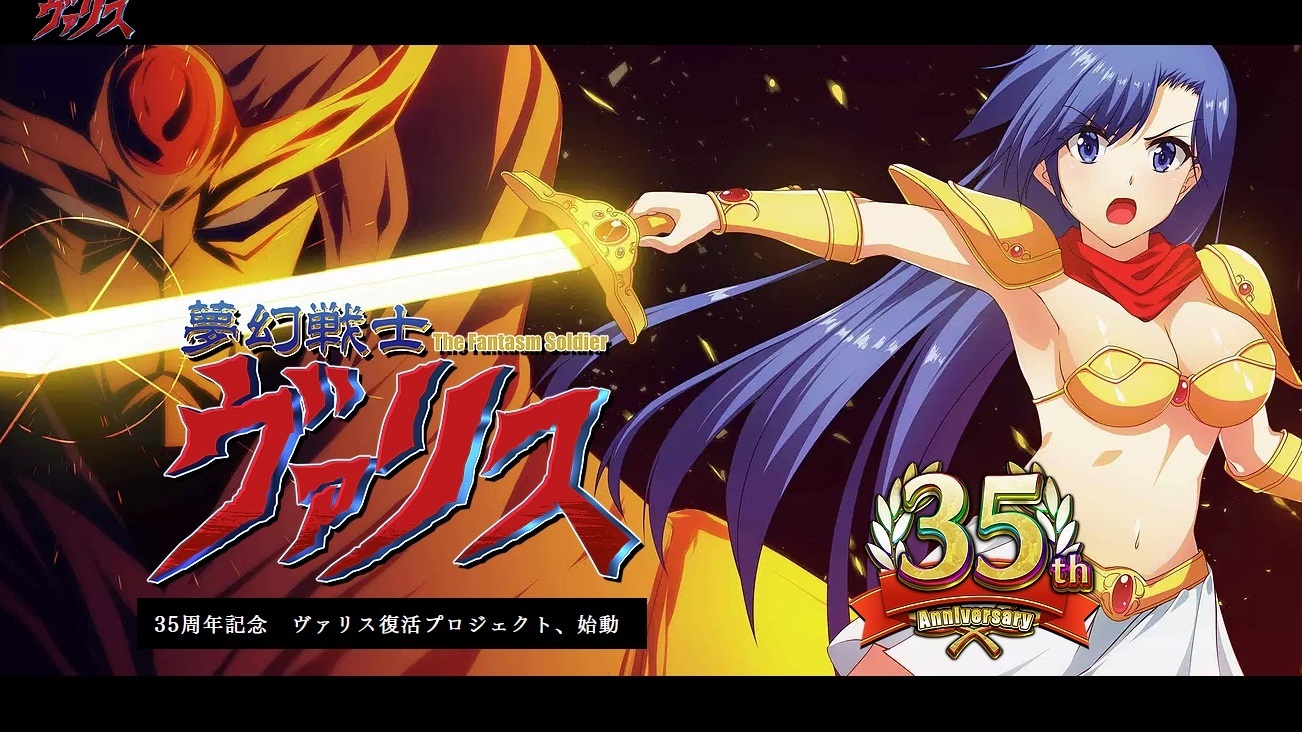 Valis is a classic sidescrolling action game series starring a blue haired girl with a magic sword. It is notable for its groundbreaking use of in-game cutscenes, having predating the Ninja Gaiden series which is also famous for it. The series started on Japanese computers 35 years ago and got ports and more releases on Famicom, Mega Drive/Genesis and PC Engine/TurboGrafx-16 and other systems. One game in the series, Super Valis IV, originally released on the Super Famicom, has already been released on the Switch in Japan, but now more entries will follow.

However, publisher Edia is requesting participation in an upcoming crowdfunding campaign on a site called Makuake. The games planned for the Switch are Valis: The Fantasm Soldier, Valis II, and Valis III. Also, Edia is planning to reprint the PC Engine versions of the games.

What about Valis X? No news about that one planned, which may be because it is, as they say, NSFW.