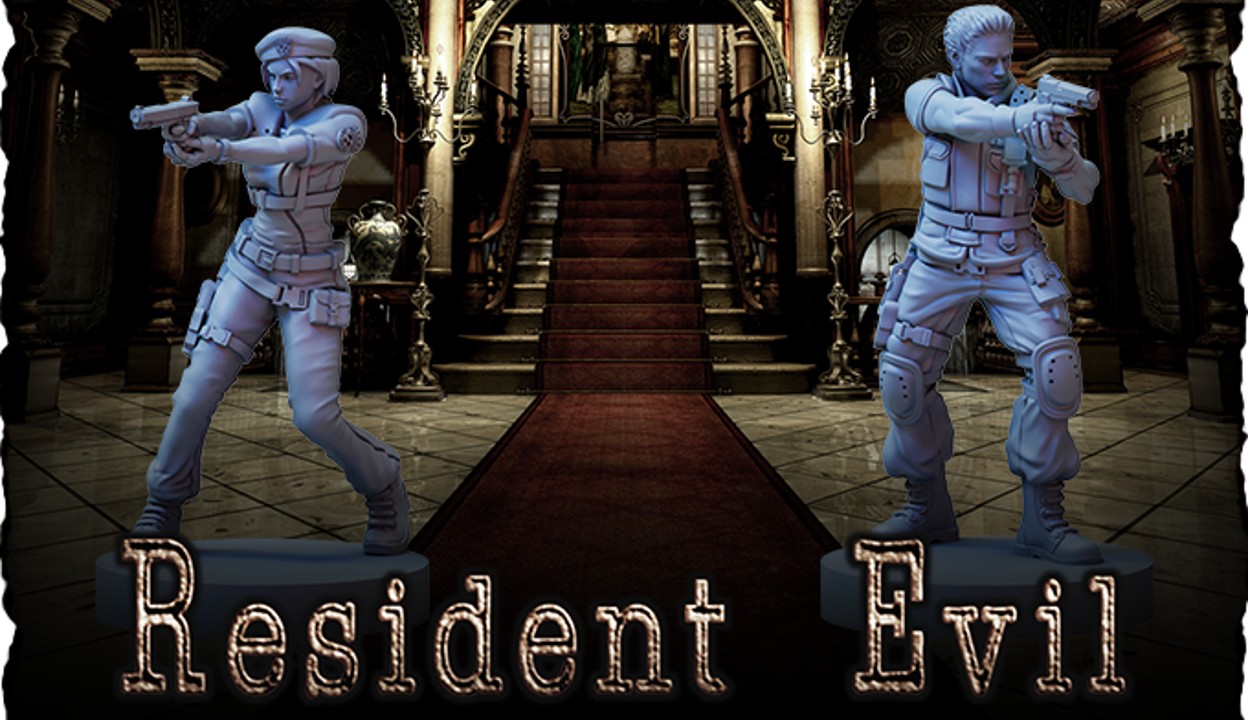 Without a doubt, the first Resident Evil game changed the survival horror genre in gaming back in 1996. We’ve played the original version, the remake, and soon we will be able to play it as a board game.

You’ll be able to play as Jill, Chris, Rebecca, and Barry. Each one will have its own figure on the board, as well as the enemies.

If you wish to know more about this project, here’s the link to the Kickstarter campaign, you can also check out how will it play and more details of its release.