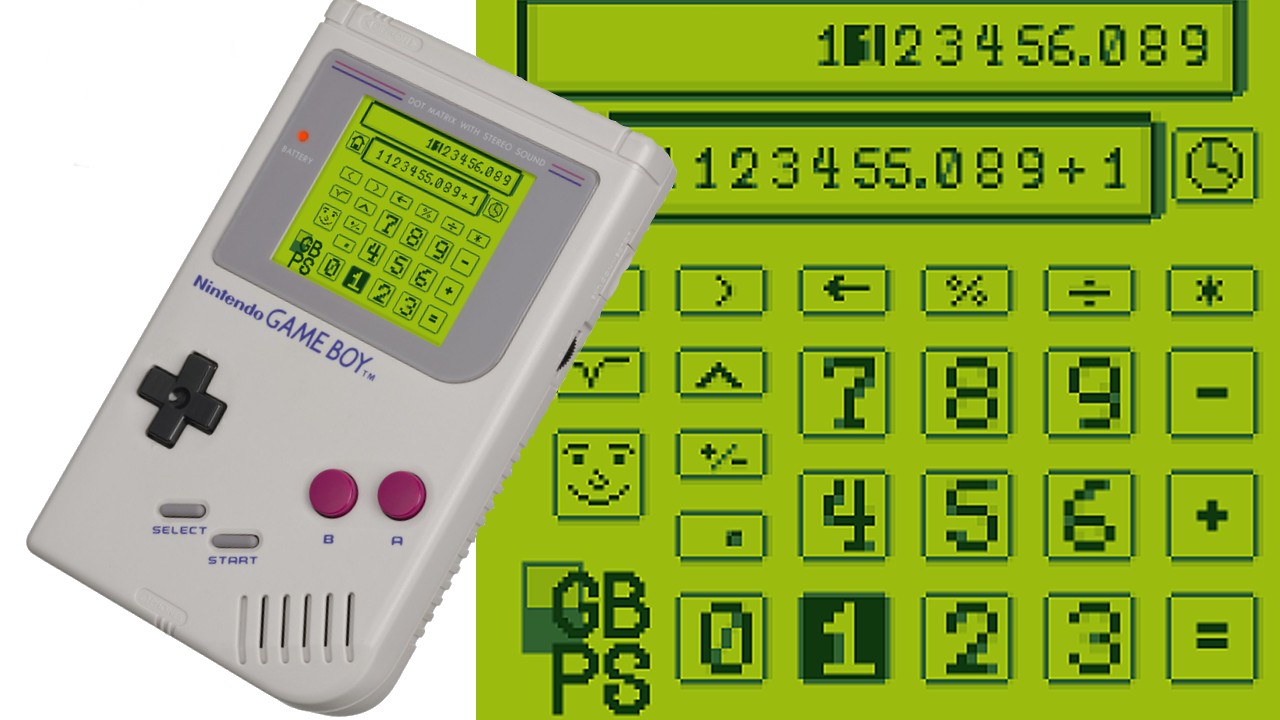 Most crowdfunding projects for retro consoles consist of indie video games that evoke the nostalgic feeling in all of us. Then we have stuff like the GB Productivity Suite, a successful Kickstarter project that will bring a couple of work-related apps to the classic Game Boy console.

The GB Productivity Suite will include a Calculator, a Note Pad, and a Clock. Sure, you probably have these and more productivity apps on your smartphone, but I bet that no one in your office will have them on a retro portable console.

Some of the advantages of having these apps on a Game Boy instead of a smartphone, at least according to the developer of this suite, are the precise controls that prevent mistakes compared to touchscreens; and you can’t be hacked and your information will only be available on the cartridge. Jokes aside, it could be a curious software to have on your old console.

Its fundraising campaign was a success and the developer has promised that it will be available on physical and digital with compatible hardware. It will also have several themes, it will have a stealth mode, it will be localized in several languages, and other stretch goals include more apps. The developer promisses it wil be finished by January next year.

So, if you’re interested in checking it out, you can do so at this link.