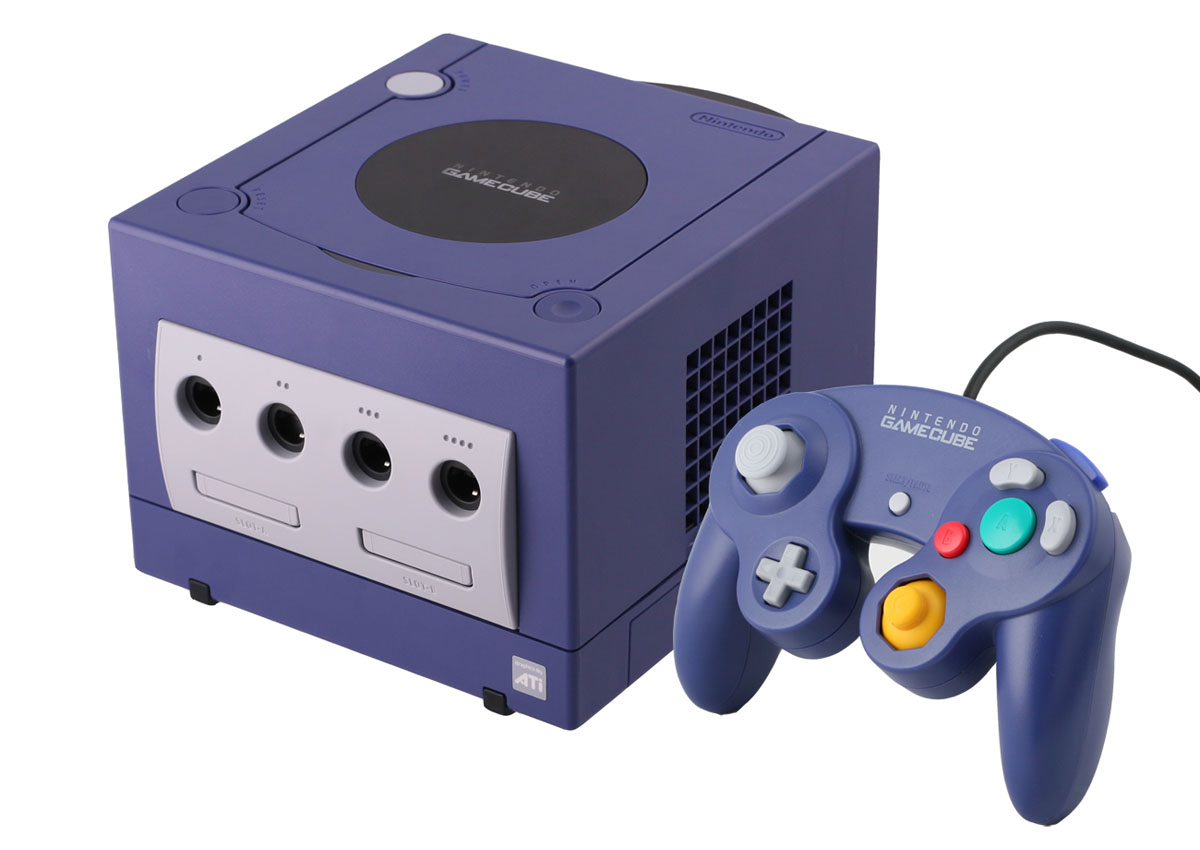 The Nintendo GameCube is officially 20 years old, or at least since it was released in Japan where it was available to the public on September 14, 2001, while in North America it came out until November. Its catalog of games is still one of the favorites of many fans, which includes first-party titles as well as third-party ones. To commemorate this special day, we decided to list the 10 best games of the GameCube according to their score on Metacritic.

As you can tell, even though there are fan favorites in this Top 10 there are still other important titles that are not mentioned. According to the Metacritic list, other games tied with a score of 92 are Super Smash Bros. Melee, Madden NFL 2003, Super Mario Sunshine, Prince of Persia: The Sands of Time, and Metroid Prime 2: Echoes.

It’s also worth mentioning that The Legend of Zelda Collector’s Edition is high-up on Metacritic’s list in fifth place with a score of 95, but I’ve decided not to include it because it was a promotional disc.

What do you think of the list? How many of them have you played?