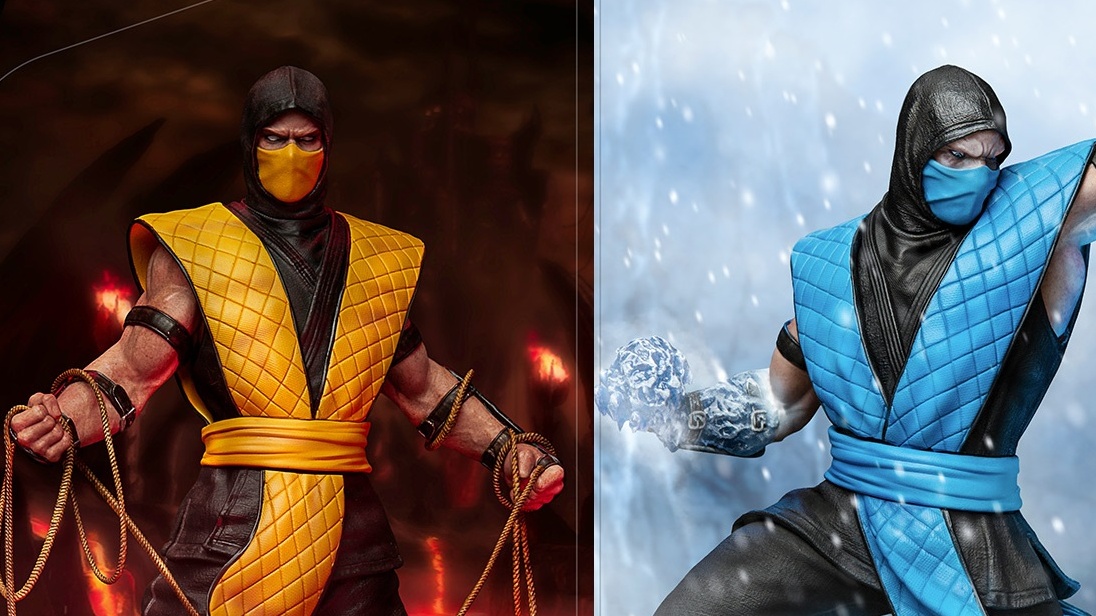 As a new Mortal Kombat movie is on the way, Iron Studios have announced massive figures of the two most iconic characters of the franchise.

Scorpion and Sub-Zero will cost you $179.99 each if you pre-order them. They will be released the fourth quarter of this year.