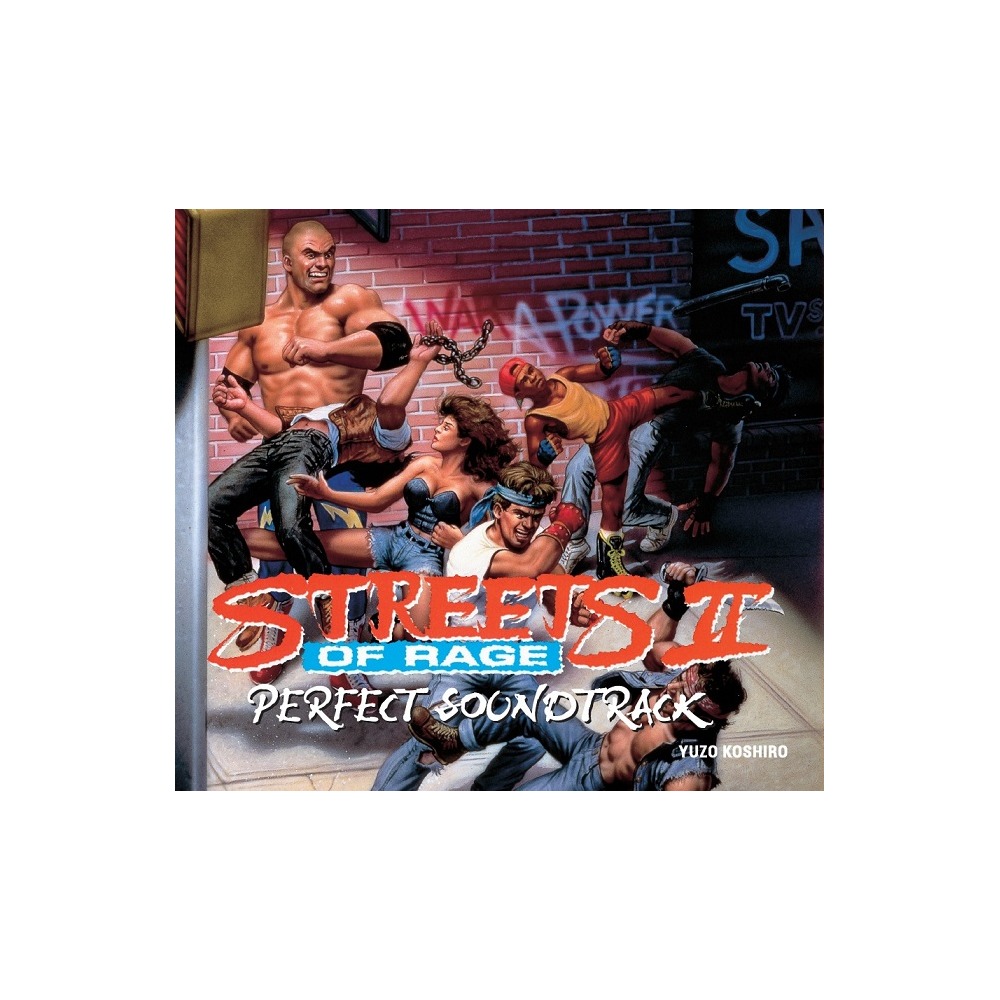 Just the day before Streets of Rage IV hits the market, Wayô Records has started the pre-orders for a CD version of the acclaimed soundtrack of the second part in the series. This official release, licensed by Sega, comes with a new 17 minute megamix by Shinji Hosoe (a.k.a. SuperSweep). Yuzo Koshiro, the composer and when in talks about FM sound known as “the master himself”, has also provided some new comments. The whole package comes with a varnished 3-panel digipack and a picture disc. A limited amount of pre-orders will also come with an small art card. The price is €12.50.

Wayô Records collaborated with the master himself before, when they released a Perfect Soundtrack for the first game in the series, which contained three previously unreleased tracks.

The Streets of Rage games, designed by Yuzo’s sister Ayano, is often regarded as the best brawler franchise ever and Yuzo’s soundtracks is well known for pushing the Mega Drive/Genesis sound hardware to the limits.