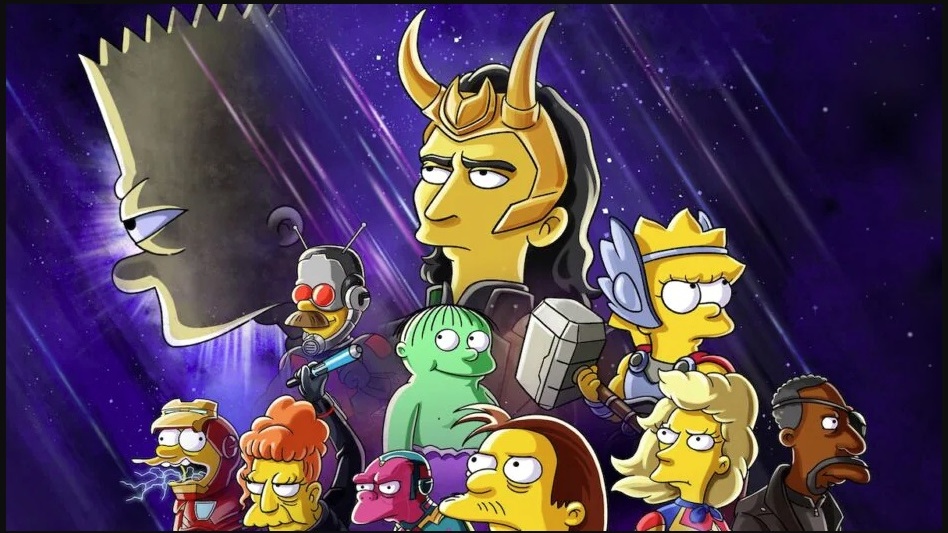 This short is yet another time for Loki to shine, just a month after his self-titled TV series premiered. This time the antihero teams up with Bart after having been banished from Asgard once again. Loki is voiced by Tom Hiddleston. The promotional poster bears a striking resemblance to the one of the movie Avengers: Endgame, released in 2019. Coming exclusively on Disney+, the short will be available on July 7th.

This is the fourth Simpsons short. Another crossover, but with Star Wars, was released in May (guess the date!) this year, titled The Force Awakens from Its Nap.