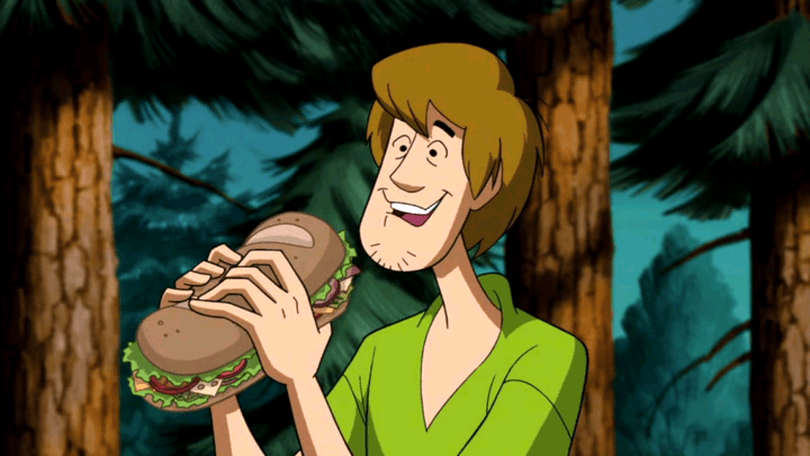 What started as a meme has now become real. Well, sort of. Shaggy from the Scooby-Doo cartoon has now become part of Mortal Kombat, but not as all of its fans wanted it. He’s made a cameo in the intro of the new animated movie called Mortal Kombat Legends: Battle of the Realms.

When Mortal Kombat 11 came out in 2019, fans started to suggest characters for the different DLC’s. Most of them were characters from different fighting games or action movies, but probably the most popular suggestion was Shaggy from Scooby-Doo. Even though they all knew that it was practically impossible to include him because of the violent nature of the game, he was still the most mentioned character.

After two years, Warner Bros. has finally heard the fans and included his cameo on the intro to the trailer for the new animated movie that’s now available on BluRay and streaming services. We can see him in what’s been called as his “Ultra-Instinct Mode”.

Will there be another cameo or easter egg in future MK projects?