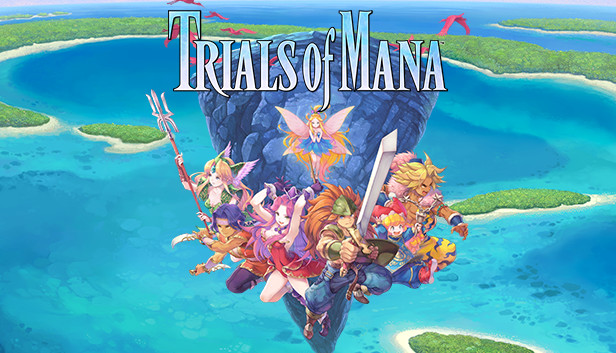 Seiken Densetsu 3, the sequel to Secret of Mana, was released for the Super Famicom in 1995. 25 years later, a 3D remake is coming to the Nintendo Switch, Steam and PlayStation 4. The release date is 24th of April.

The remake has, instead of the state of the art pixel graphics of the original, 3d graphics this time around. Music has also seen a face lift by original composer Hiroki Kikuta. When it comes to gameplay, you pick a main protagonist out of six characters, with two support characters, just like in the original. This gives a lot of replay value, as the plot differs with each character. New to the remake is a fourth character class for each character as well as an ability mechanic.

You can pre-purchase the game for €49.99 already. It is also possible to download a demo of the game, which is already out.