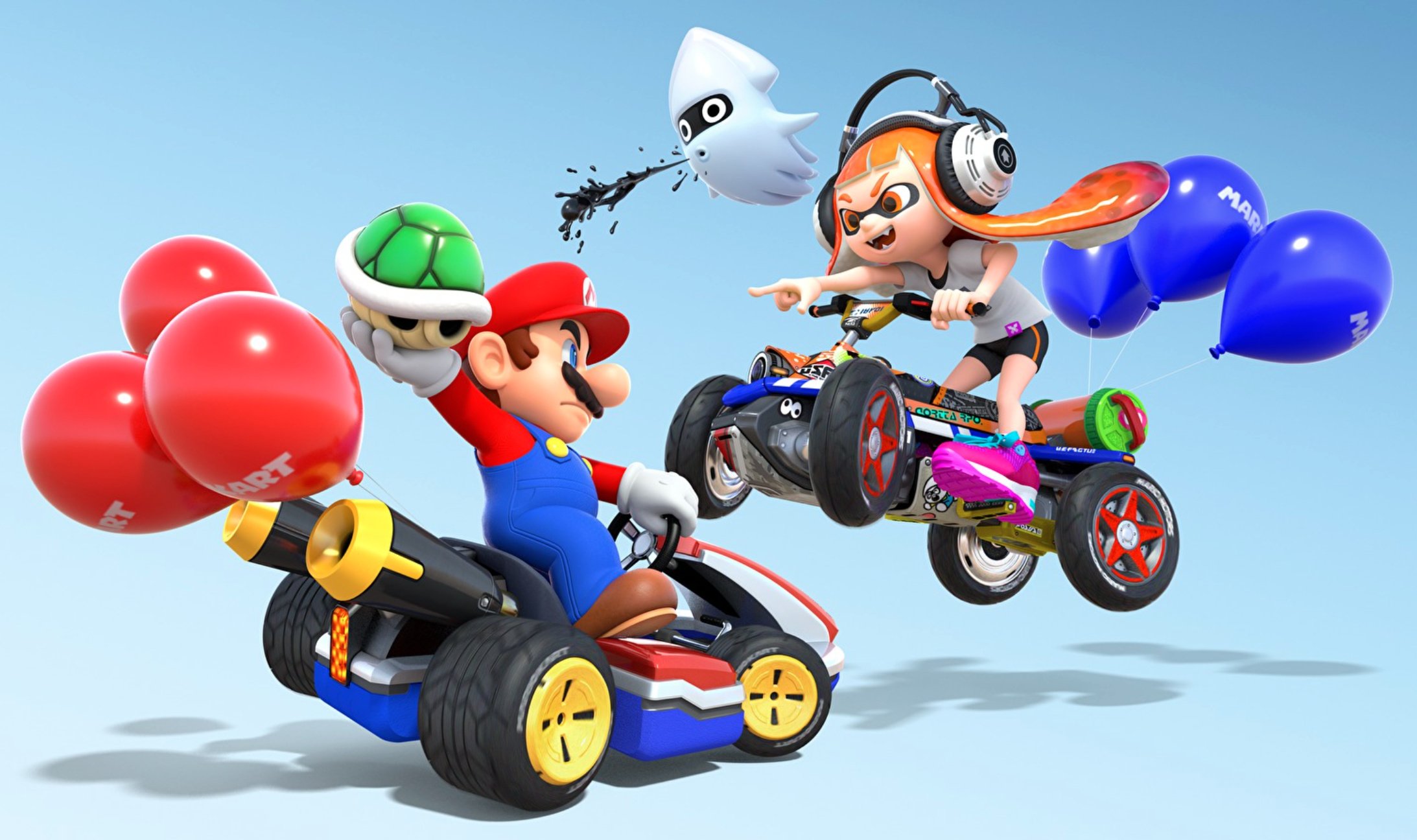 In its fight against piracy of their video game properties, Nintendo has won another legal battle against a popular ROM-hosting site called RomUniverse. Back in May, the site was shut down by court order, but Nintendo’s fight wasn’t over. The site has now been ordered to destroy all of the unauthorized Nintendo game files.

RomUniverse was a site owned by Mathew Storman, that offered pirated games and it even had a premium service for an additional fee that allowed faster download times to its users. Nintendo filed a lawsuit against the site back in 2019, which the Japanese company won last May and a fine was set for $2.1 million dollars in damages. Storman was ordered a $50 dollar monthly payment but failed to make the first one. Now he has to delete all of the mentioned files to ensure that they won’t be allowed to come back online in the future.

This new injunction prohibits Storman to sell, distribute, copy and even play unauthorized Nintendo video games, and it forbids him from using its logo or names in a confusing way.