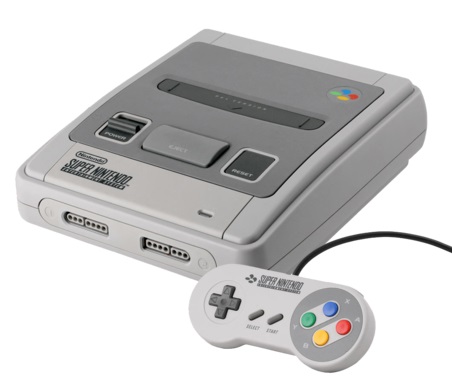 While the SNES was (still is, actually) a graphical powerhouse, it didn’t have the processing power of its main rival Sega Genesis. This is something Project FastROM by Vitor Vilela is trying to change.

To be fair, the slowdown on many SNES games wasn’t actually caused by the console itself, but because of the slower ROM chips the games used. Slower ROM chips are cheaper to produce, which is an important factor in something as expensive as video game cartridges. The SNES processor can run at several clockspeeds, where the slower one is 2.68 MHz and the faster one 3.58 MHz. Project FastROM makes a hack of individual games which changes the ROM to use the higher clockspeed of the SNES. Vitor Vilela says this will make the games 10%-30% faster.

The first game of this project is Super Castlevania IV. A fan using the hack shows the famous “barrel” level in action here.

Here is the link to Project FastROM’s GitHub. And here is Vitor Vilela’s Patreon.