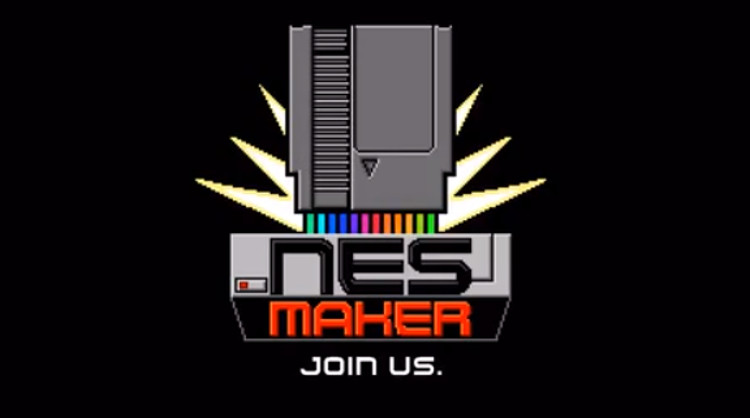 Creating your own game is something many gamers want to do, regardless of their programming prowess. It is a dream most gamers share. With NESmaker that dream can become a reality, that is if you support this project on Kickstarter. Why wouldn’t you support it?

NESmaker is done, for the most part, but there are some things that the development team want to do that require more money. For one, NESmaker is a little rough around the edges and the development team want to fix those before release. Also, they want to have a few expansions created for the NESmaker which extend the breadth of what developers can do with this dev kit, including a side scrolling module and a scrolling shooter module among others.

NESmaker will offer these things, and more:

Stretch goals will add a platformer, role-playing game, brawler, and scrolling shooter module. These modules can be further edited by the user to do new things. They mention on their Kickstarter page that the scrolling shooter module could be edited to create an endless runner game (please no), or combine modules such as the platformer and the base “adventure” module to create a Metroidvania style game (yes please). That is rather interesting that modules can be combined and tweaked to work together to create new genres that may not have been intended with the original module(s).

Want to make your own NES game? Click over to Kickstarter and back NESmaker and help make that dream happen.

2 thoughts on “NESmaker Will Allow Anyone to Make NES Games”