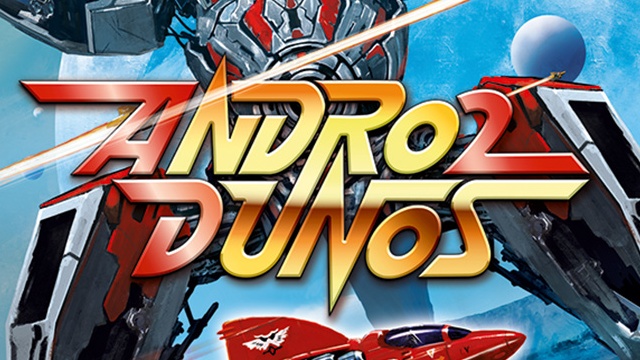 Andro Dunos, a side scrolling shmup (or shooting game), released on the MVS and AES formats in 1992, is getting a sequel titled… Andro Dunos II.

The original game was developed by Visco Corporation, while the sequel is made by Picorinne Soft. Publisher PixelHeart also has the rights to the 1992 release, which is getting a Dreamcast port.

Speaking of the Dreamcast, it will also get the sequel, along with these systems: PlayStation 4, Xbox One, Switch and 3DS. There will be physical versions available for each for version, and even regional differences to fit with the other games on YOUR shelf. The music is composed by Allister Brimble, who previously worked on Alien Breed, Driver and Superfrog and other games.

The game will be released in September this year.