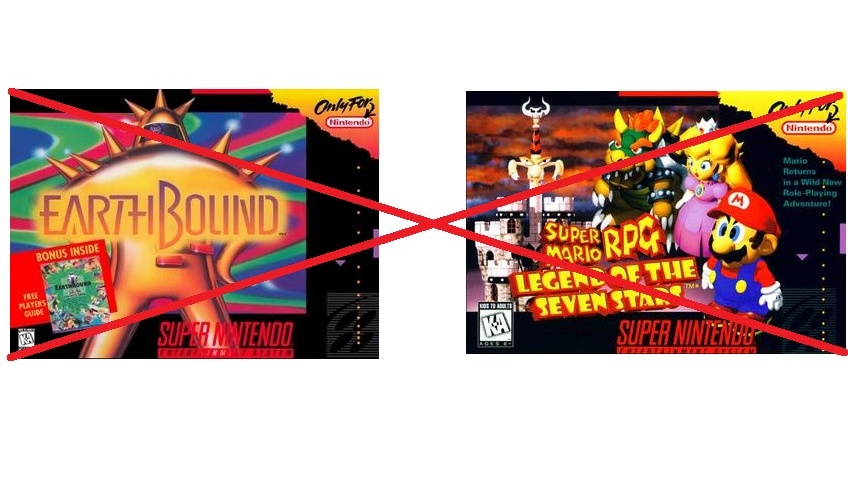 Nintendo have announced the following titles coming to Nintendo Switch Online 26th of May.

SNES:
・Super Baseball Simulator 1.000 – a typical baseball game.
・Caveman Ninja/Joe & Mac – a platformer in a caveman setting.
・Magical Drop 2 – a puzzle game similar to Puzzle Bobble (or is it the other way around?)
・Spanky’s Quest – a platformer starring a monkey.

NES:
・Ninja JaJaMaru-kun – an action-game with a ninja setting.

Many fans complained about the lack of Super Mario RPG and Earthbound on Nintendo’s social media accounts. Hopefully they will get them next time!