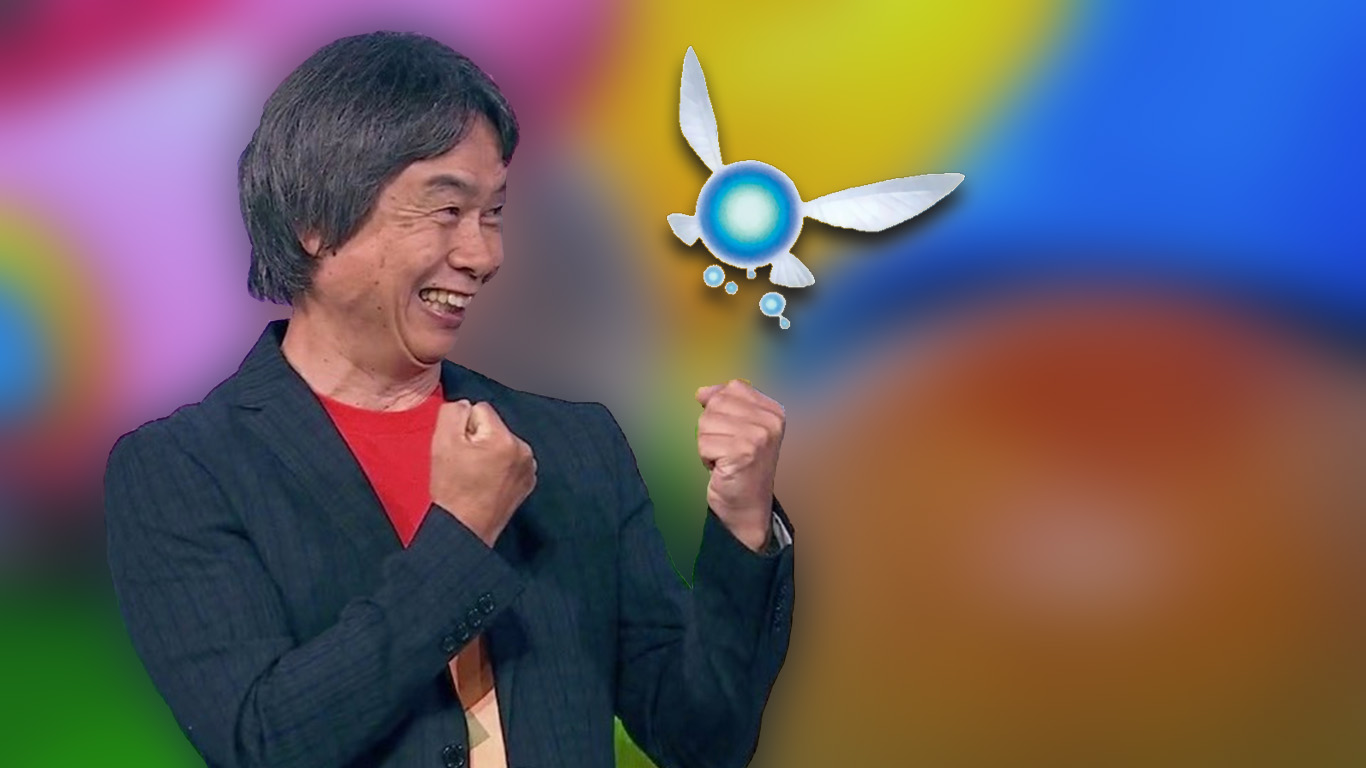 The Legend of Zelda: Ocarina of Time is still considered by many fans around the globe as their favorite game in the franchise. Not only it was the first 3D Zelda game, but it also had a compelling story that takes place in the present time as well as in the future. Nevertheless, one character has annoyed gamers since 1996, including series creator Shigeru Miyamoto.

You might’ve guessed by now that we are talking about Navi, who was Link’s companion throughout the whole game. She is a fairy who not only gives tips to Link on how to defeat enemies, but she also locks them on your screen so you can fight them more easily.

Since the game was released in the nineties, Navi has had a hard time being liked by fans. Her constant interruptions to give gamers tips and facts start to get annoying quickly, and you’ll hear her say “Hey, listen!” like a million times through your adventure.

Even though Shigeru Miyamoto created the series, he only produced OoT while other Nintendo colleagues like Eiji Aonuma, Yoshiaki Koizumi, and others, directed the game. In an interview recently rediscovered from 1999 with Famitsu, Miyamoto-san said the following about Navi:

“I think the way we give hints is still a little too unfriendly,” Miyamoto said. “Speaking plainly, I can now confess to you: I think the whole system with Navi giving you advice is the biggest weak point of Ocarina of Time. It’s incredibly difficult to design a system that gives proper advice, advice that’s tailored to the player’s situation. To do it right, you’d have to spend the same amount of time as you would developing an entire game, and I was very worried we’d be digging ourselves into a hole if we pursued perfection there…”

He even mentions that he wanted to remove the character from the game, but that would’ve resulted unfriendly to players, especially the ones who stop playing a game for months and don’t remember how to play properly.

Are you a Navi fan?