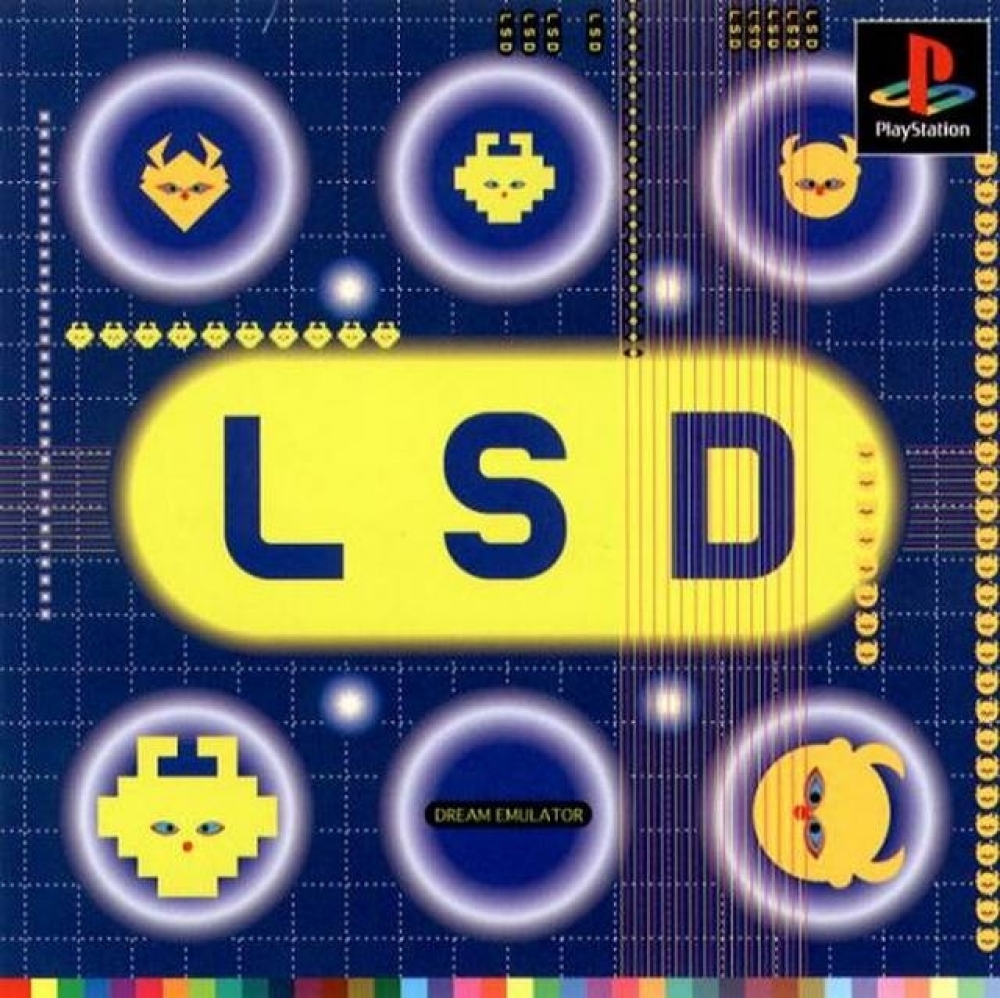 LSD – Dream Emulator, a bizarre adventure/walking simulator for the original PlayStation, released in 1998 only in Japan, is finally available to play in English. A hacker with the handle Mr.Nobody has collaborated with translator ArcaneAria for this release, which you can find at Romhacking.net. The patch covers the game in its entirety, which spans 48 dreams.

The game was developed and released by Asmik Ace Entertainment. The concept was created by Osamu Sato, a Japanese artist who wanted to create contemporary art rather than a game, thus LSD plays without objectives and is more of an experience similar to dreaming. It has caught a cult following thanks to the surreal and atmospheric design.