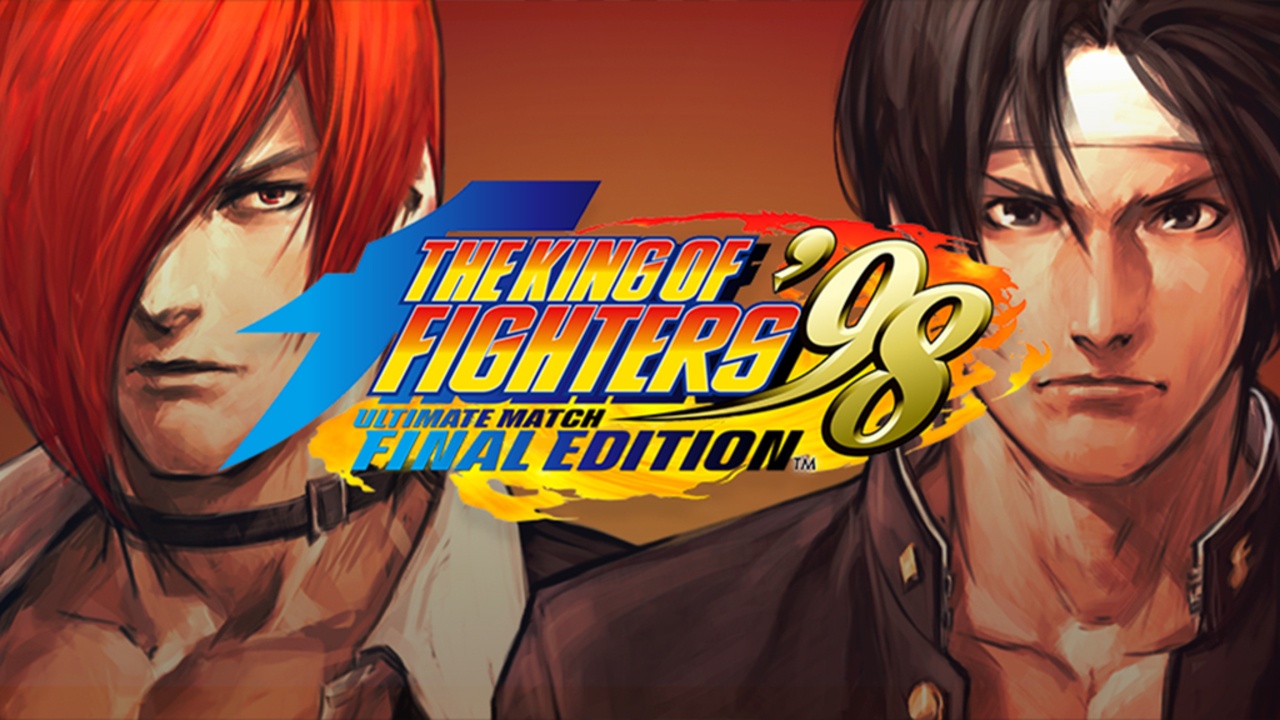 When we speak of classic fighting games, the first titles that come to most minds are Street Fighter II and Mortal Kombat. But right behind them in popularity, might be The King of Fighters series (aka. KoF), and the ‘98 version of this game will get even better, at least for the competitive players.

Released a couple of years ago, the KoF ‘98 Ultimate Match Final Edition that’s available at Steam, will be having several quality of life improvements, such as online lobbies, netcode overhaul, and spectator mode.

These improvements will be available this Winter, but fans will be able to try them out on a Community Beta Test that will run from November 30th to December 4th.

The new update was announced during IgroMir, Russia’s largest gaming event, and here’s the trailer they showed:

Remember that we now have a retro gaming Store tab, check out our catalog with thousands of retro games, consoles, and accessories.