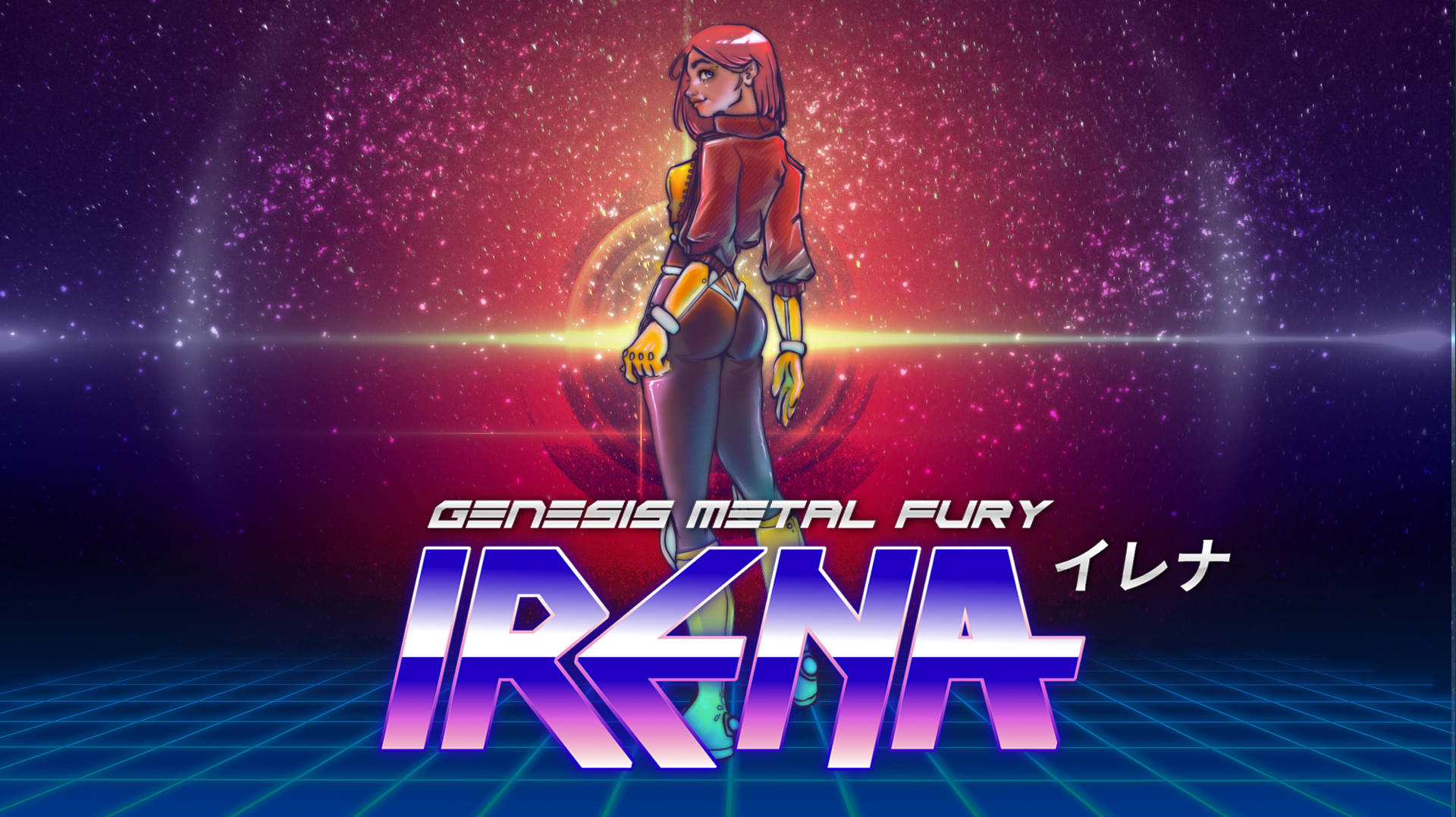 The Sega Genesis (Mega Drive in most regions) has one of the most active and creative homebrew scenes of retro systems, which has brought games such as the action sidescroller Tänzer, the cinematic platformer Tanglewood and the topdown run and gun Xeno Crisis in later years. Now, White Ninja Studio, hailing from France, is bringing a classic shmup to the system.

Inspired by classics such as Aero Blaster, Shinobi III, Contra Hard Corps and of course Thunder Force III and IV, Irena Genesis Metal Fury is a sidescrolling space shoot ’em up. The game will have 7 levels, 3 weapons, additional power-ups and memory back-up to save your hi-scores, a first for the shooters on the system. The team has also worked out a new system which allows players to upload their scores online, for a new dimension in competitive gameplay. The game is set in a sci-fi setting with an elaborate story with several characters, including the evil Emperor Shungor. The game’s soundtrack will be in metal and synthwave style.

As of this writing, 27 days remain until the campaign ends, and the team is already well on their way to reaching the initial goal of €35 000, with over 400 backers having pledged almost 80% of the sum so far. The different pledge levels include a digital version of the game, a regular boxed version and also a fancy limited edition with an OST and artbook among other things. The game is planned to be released in December this year.