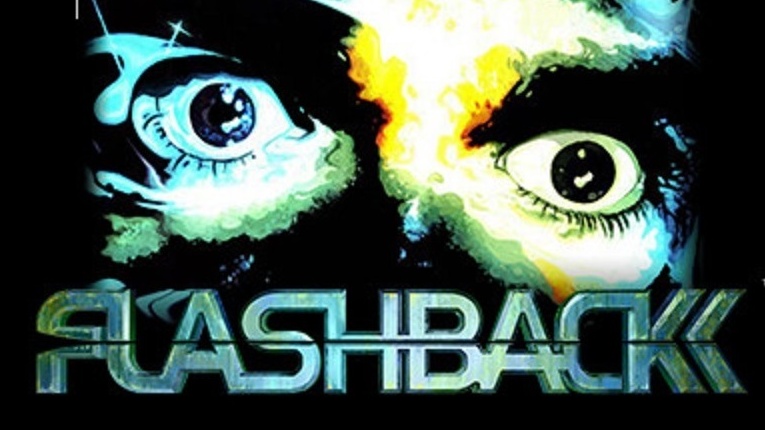 Flashback is one of the pioneers in the cinematic platformer genre. Originally released by Delphine for the Genesis/Mega Drive in 1992, it was touted as “the CD-ROM game on a cartridge”. And it surely delivered, with its impressive cutscenes, which had animation similar to Another World, another groundbreaking cinematic platformer by Delphine. Though it was ported to many consoles and computers of the time and sold over 750 000 copies, it never got a sequel. Until now.

Original designer Paul Cuisset and the company Microids revealed Flashback 2 is in the works and will be released on PC and consoles next year. It will be an “action platformer” and star Conrad B. Hart from the original.

Developing a sequel to Flashback is an idea I’ve had for a very long time. I can’t wait for players to discover the new adventures of Conrad B. Hart, a character created almost 30 years ago. With Microids, we are really aiming to please the fans of the original title while being appealing to any players with a weak spot for futuristic games.