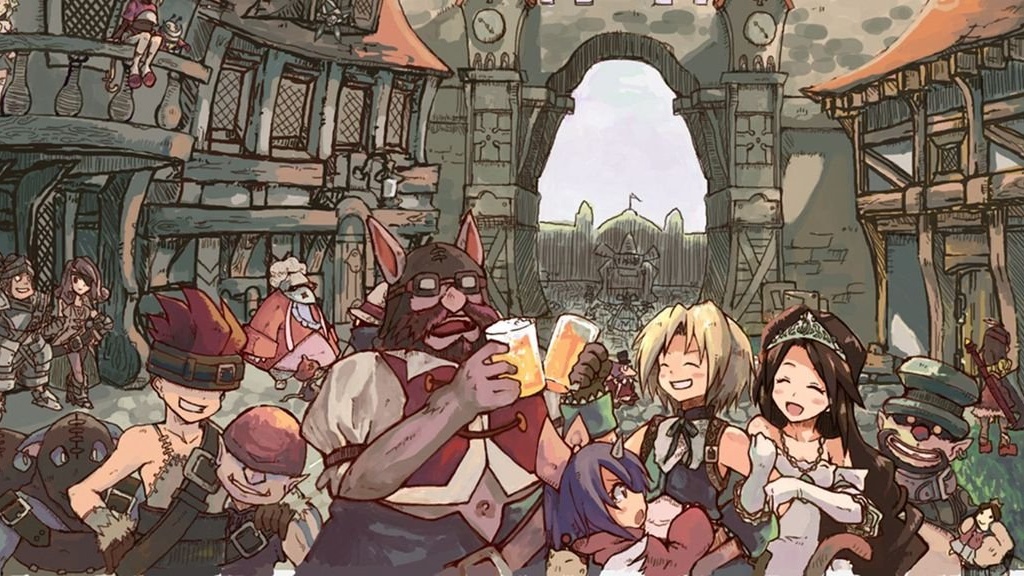 Final Fantasy IX was released in 2000. It immediately became a fan favourite for returning the series to its roots with a high fantasy setting and gameplay which brought more unique characters compared to the previous two entries in the series. Over two decades later, the classic is turned into an animated series thanks to Cyber Group Studios from France.

Square-Enix will work closely with them, but Cyber Group Studios will handle production, licensing, distribution and merchandising. Production is expected to be started later this year or in the beginning of the next. No details on the series have been given other than its target audience will be eight- to 13-year-olds.