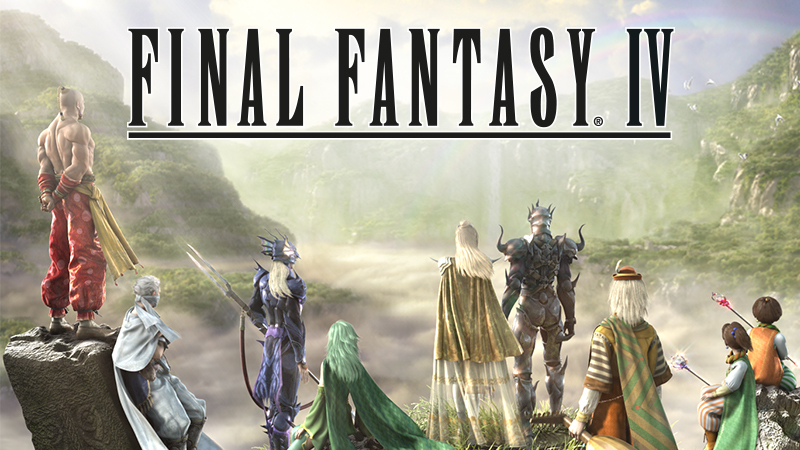 Final Fantasy IV, a remake of the SNES classic released for Steam and mobile phones, has seen a very welcome facelift. The game, a port of the 2007 remake for the Nintendo DS, has different updates for PC and phones.

For PC, controls have been improved with better gamepad compatibility and adjustments for keyboard, mouse and touch panels. Also, full-screen display is now available. A few new languages can be set: Chinese, Korean, Thai and even Japanese. Last but not least, some bugs have been killed.

And for iOS and Android we have support for phones with larger screens, the intro cut-scene has been added and some bugs have been killed here too.

Here is the trailer for this update: