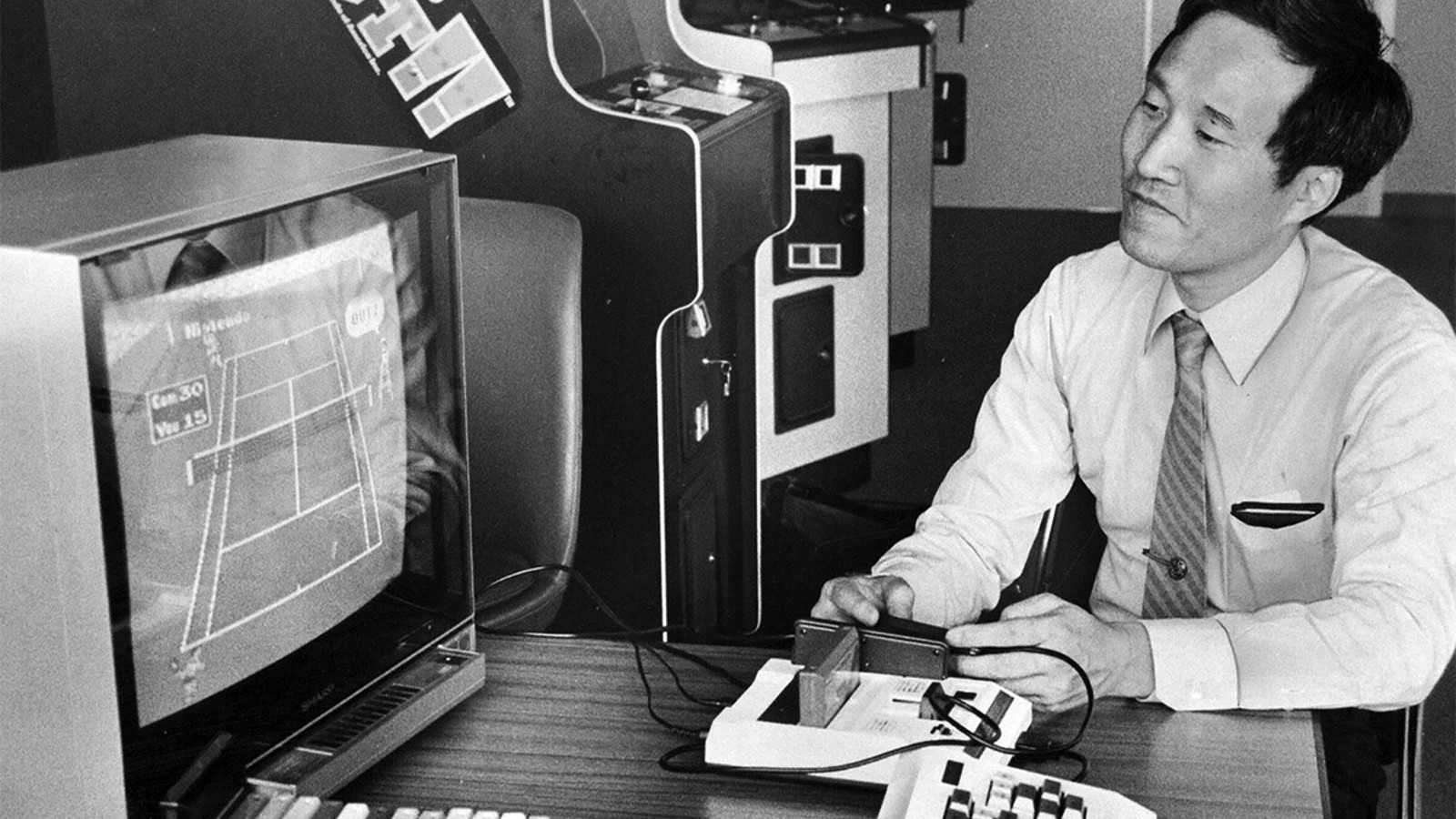 Masayuki Uemura, the former lead architect of two of gaming’s most popular consoles like the Famicom and Super Famicom, died at age 78. He might not have been as famous as other Nintendo employees like Gunpei Yokoi or Shigeru Miyamoto, but his legacy in video games has been set on the mentioned consoles.

Japanese media outlets started to share the news, as well as some of his former co-workers. He used to work for Sharp Corporation, as a seller of solar cell batteries, and one of his clients was Nintendo. The story goes, that Gunpei Yokoi thought it was a good idea to use those cells to make light-gun toys, so they hired Uemura in 1972. One year later, the first Nintendo light-gun toy was released on the market.

Uemura became the head of Nintendo’s Research and Development division, where he was tasked to make a gaming console that could play arcade games on a television. And, as they say, the rest is history. He helped create the Famicom that later became the NES in America. And in 1988 he started to work on what would be the next generation console, that became the Super Famicom or SNES.

He retired in the year 2004, since then he became a professor at Ritsumeikan University in Japan, and became a counselor at Nintendo.