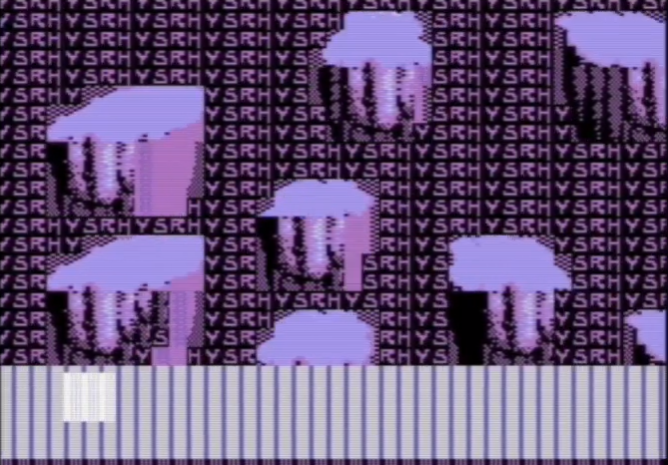 What you see in the video below is impressive on many levels. For one, this is running on a Commodore 64. Yeah, that computer released in August 1982, doing that math that is a long time ago. While this demo may not be all that impressive when you compare it to the PlayStation 4 or Xbox One, it is a standout on the platform.

Yeah, this demo is a little glitchy but seriously, this is on a computer that was released in the early 80’s. Many gamers back then were doing good to be playing on a color television. It is also an 8-bit computer that is not known for being a powerhouse in the graphics department. That is why the parallax scrolling is impressive here. I know, other C64 games featured multiple layers in the backgrounds but they are few and far between.

This is a demo that could ultimately go nowhere

As with most demos this one can end up not going anywhere. That is just the nature of the beast. One reason I have seen developers give for dropping a demo and not fleshing it out more was lack of support. That is why I am writing this – to help drum up support for Rhys Clatworthy’s engine. The point is to show Clatworthy that fans are out there for this stuff and want to see it fleshed out to become something more.

Where this demo could go

Imagine a run and jump title or a run and gun using this engine. What about a side scrolling shooter like Gradius or Thunder Force III? The engine is showing great merit already, just add some stylized backgrounds, some enemies, and a playable character with abilities and see where it ends up.

Engines are just the beginning of great games. Clatworthy certainly has an interesting engine so most of the hard work is being tackled early. They admit there are some rough edges to work on but this being an early build, I can understand that.