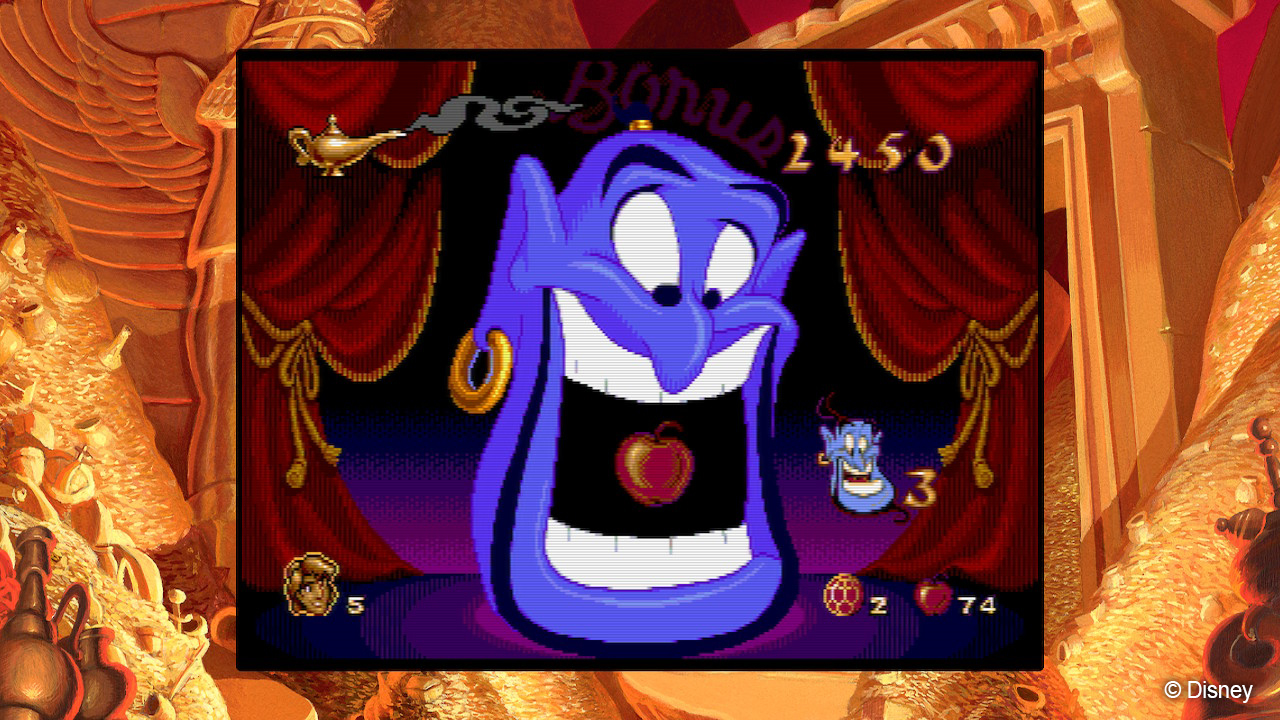 Ask any fan of the 16-bit era what their top 10 games were, it is inevitable that a Disney game holds at least one spot, if not more. Two titles stand out as top runners in the Disney licensed gaming group. Aladdin and Lion King. Fans can start getting excited because both titles have been confirmed to receive updates and they are coming to modern platforms – PlayStation 4, Xbox One, Nintendo Switch, and PC’s. Even better, both titles are bundled so fans must only make one purchase.

During the early days of gaming it was commonplace to license something popular and create a video game for it. Movies were a popular license with game developers. The problem is, most of the budget was spent to acquire the license in the first place, not leaving much for actual game creation. Just look at game profiles of companies like Acclaim and LJN for great examples of licenses over games.

Disney was different. When companies acquired a Disney license there seemed to be an unwritten challenge to make the best game possible. Very few titles in the Disney line could be considered average during the 16-bit era. 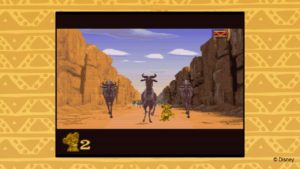 Disney Classic Games: Aladdin and The Lion King are the next titles to receive the upgrade treatment. Much like what Capcom did with their Disney Afternoon Collection (also for major platforms), these titles will feature minimal changes to the core games.

Features fans can expect to see include the ability to rewind the game, upscaled graphics, support for HD displays (the original graphics will be available as well), and various upgrades for modern platform play.

Gameplay updates are not all you can expect here. Cheat codes will be readily available as well.

These versions of the two games are included:

IGN.com does bring up the concern we all are surely thinking about – where is the Super Nintendo version of Aladdin? I believe that because Capcom developed that version is the reason it is not here. The Lion King (all included platforms) and the and the Sega Genesis version of Aladdin were published by Virgin. There will also be a curated, explorable museum for fans to check out a ton of behind the scenes development content. Interviews, art galleries, music players, and more will be at your fingertips.

I almost forgot, there will be two special versions of Aladdin that have never been available to the public. A “final cut” of Aladdin and the original Aladdin tradeshow demo.

Head over to Best Buy to secure your pre-order for Disney Classic Games: Aladdin and The Lion King. Links for Nintendo Switch, PlayStation 4, Xbox One – price is $29.99.