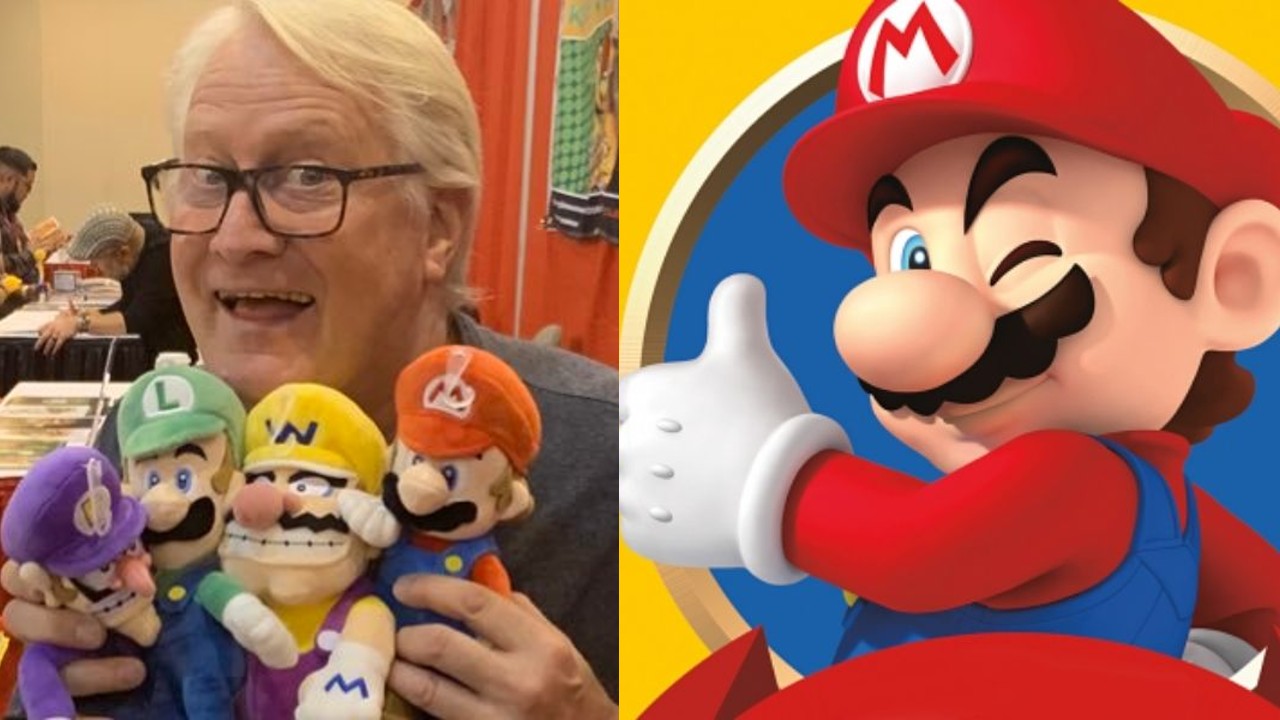 Even though Mario hasn’t had a speaking role in all of his career, we all know what Mario’s voice sounds like. And that’s all thanks to one man: Charles Martinet. He’s been the voice of Nintendo’s mascot since 1992, and he wishes to continue doing so all of his life.

Mario is not the only Nintendo character he’s voiced. We’ve also heard him as Luigi, Wario, Waluigi, Baby Mario, Baby Luigi, and more. His voice is recognizable throughout all of the gaming industry, that’s why we were all surprised when Universal Pictures announced that Chris Pratt would be voicing Mario in the new movie, but at least Martinet will appear in some surprise cameos.

In a recent Q&A held at Fan Expo Canada, he was questioned about his thoughts on that matter, to which he responded the following:

“I want to voice Mario until I drop dead. If someday I think I am no longer capable of doing it, I will tell Nintendo to look into finding someone else.”

And as an interesting fact, he mentioned that he constantly records audio clips and sounds for Nintendo games:

“Anyways, there are over five million audio files of me voicing Mario. I go into the studio and record 45 takes of every sound I can think of, so I’m not going anywhere for a long time!”

Don’t forget to check out our new Store, where you’ll find thousands of retro games, consoles, and accessories.