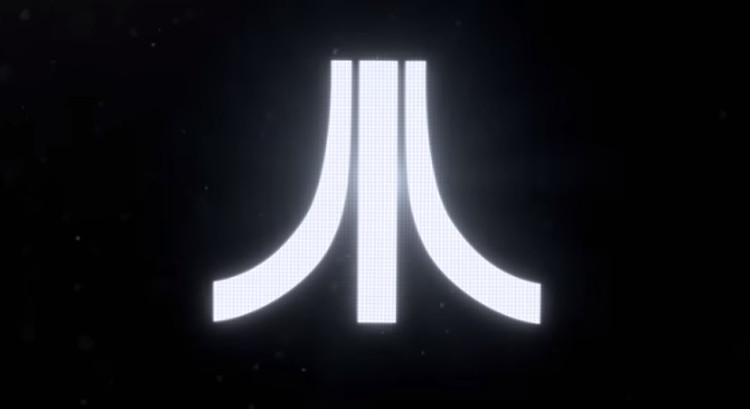 The Atari VCS has just launched on IndieGoGo and saw full funding in less than a day. Actually, in their first day live they raised many times their minimum goal. For many gamers, the name Atari is iconic and one that brings back cherished memories. It is clear by, at least the design of the console, that Atari is playing on that nostalgia angle hard.

Please keep in mind that the Atari VCS is not planned for delivery till mid-2019.

Atari is planning to offer over 100 games in the “Atari Vault” as well as new, original, titles such as Tempest 4000 (which will see release on other platforms). So far there are no concrete details on any exclusive games for the Atari VCS. This could deter potential fans.

Atari’s IndieGoGo page shows a bit of the “menu” system they will employ (though could change before launch). If you have browsed Netflix then you have a promising idea of the menu style Atari is going for, at least with the Atari Vault section.

The hardware powering the Atari VCS includes 4 gigs of RAM, a Bristol Ridge A10 CPU with a Radeon R7 GPU with 4 gigs of RAM. The operating system is an Ubuntu Linux distribution based on the 4.1 Linux Kernel.

While not a powerhouse, this is probably going to change considering their timeline for development shows a second prototype build towards the end of 2018. Odds are though, by then the specs are final so that will be their last chance to change anything (don’t hold your breath) before going into production.

The Atari VCS console will be available in two forms. The changes are purely cosmetic. One, the Day One Collector’s Edition, features a nostalgic real wood front panel. The other model, Onyx Edition, will feature an all-black design with the Atari logo in red on the front.

Now the part that has some people concerned.

The Onyx system is $199 and does not come with a controller. This option is for someone that has a controller they prefer.

As of this writing, there are nearly 9,000 backers on the Atari VCS IndieGoGo who have pledged over $2.2 million dollars.

If you wish to check out the latest updates and possibly pledge your own support then visit the Atari VCS IndieGoGo page.